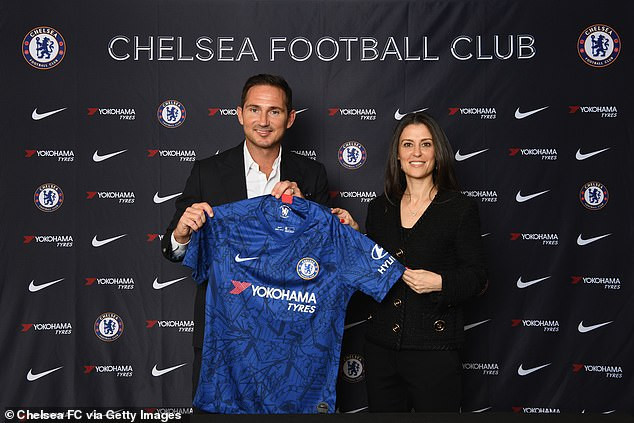 England legend, Frank Lampard has finally been appointed the new Chelsea manager, in an emotional return to Stamford Bridge.

The Blues legend put pen to paper on a three-year-deal to become Maurizio Sarri’s successor today.

‘I am immensely proud to be returning to Chelsea as head coach,’ Lampard said after the news was confirmed on Thursday morning.

Everyone knows my love for this club and the history we have shared, however, my sole focus is on the job in hand and preparing for the season ahead. I am here to work hard, bring further success to the club and I cannot wait to get started.’

‘Frank possesses fantastic knowledge and understanding of the club and last season, he demonstrated he is one of the most talented young coaches in the game,’ Chelsea director Marina Granovskaia added. 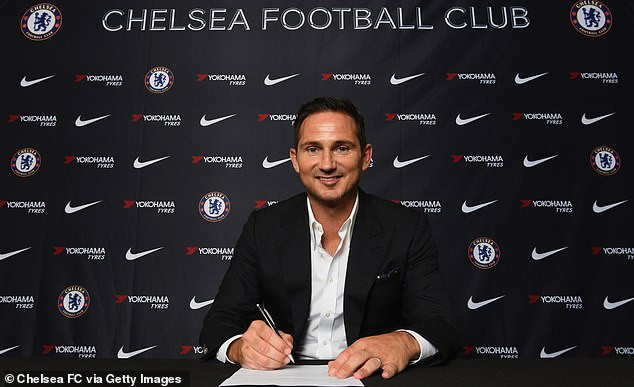 ‘After 13 years with us as a player, where he became a club legend and our record goalscorer, we believe this is the perfect time for him to return and are delighted he has done so. We will do everything we can to ensure he has all the support required to be a huge success.’

Shortly after Lampard put pen to paper on the three-year-contract, Chelsea posted a video on Twitter showing the 41-year-old walking around the Stamford Bridge pitch.

‘I’m delighted to be back,’ he told the camera. ‘I have so many great memories at this place. The new role starts here, I cannot wait to get started. See you soon.’

Lampard will hold his first press conference as Chelsea boss at 2pm on Thursday July 4th when he will be formally unveiled to the media. 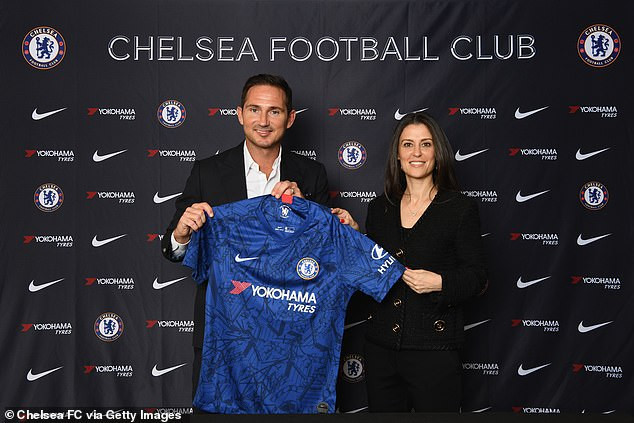 But earlier on Thursday, he gave an interview to the club’s in-house media channel, saying:  ‘What (fans) can expect from me is a young manager who is going to give everything, every hour in the day that I can, to work hard, to bring a team that the fans can be proud of.

‘This is a competitive club, it always has been in the modern era, and I want to remain competitive. 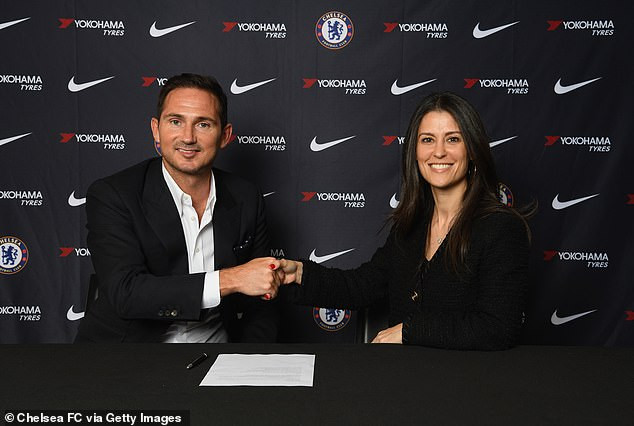 ‘I want to try and help with the younger players try and get them into the squad and see players because I know fans really relate to players that come through the academy and feel the club and I will work hard to try and bring success to the club.’

During his playing time at Chelsea, Lampard made  648 appearances, scored 211 goals and also made 150 assists.