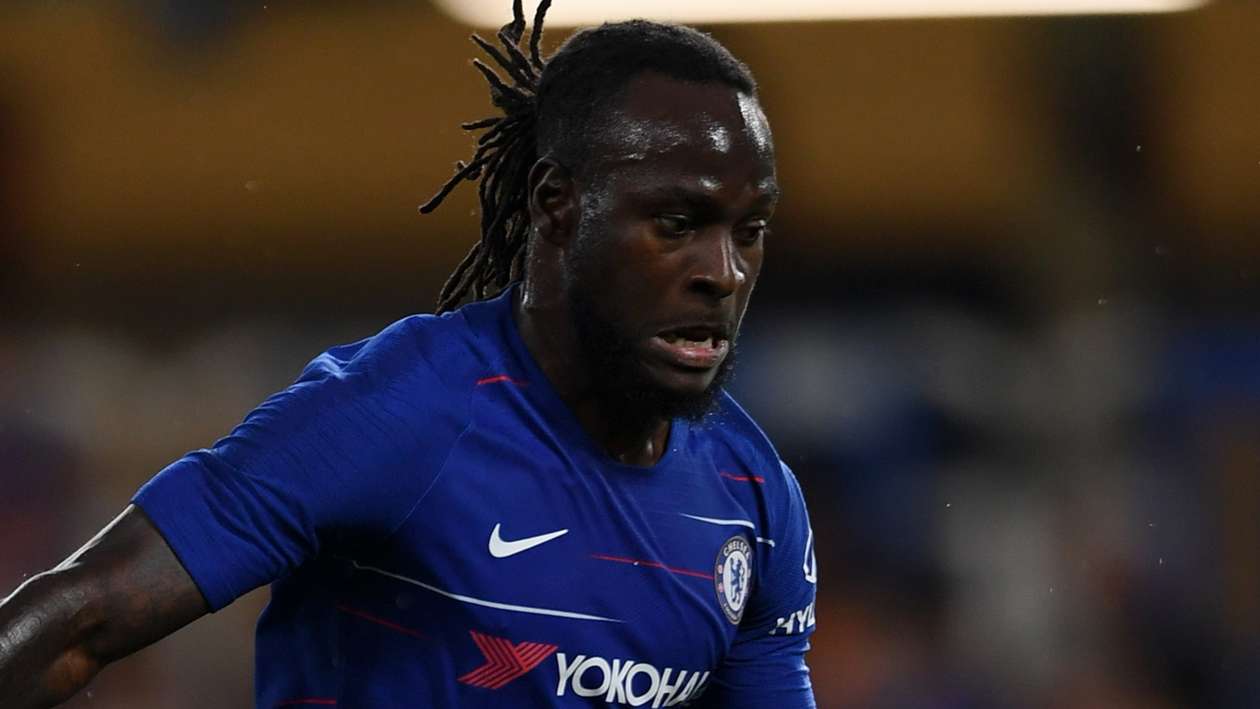 Chelsea full-back Victor Moses is close to completing a loan move to Fenerbahce until the end of the season.

Goal.com understands the Blues had hoped to offload the Nigeria international on a permanent deal during the January transfer window after he fell down the pecking order at Stamford Bridge.

Moses even turned down the chance to move to China, and now Chelsea have opened the door for him to depart on a temporary deal.

His current contract in west London runs until 2021, but he has failed to make an impact under Maurizio Sarri.

Moses was a key part of Antonio Conte’s team during Chelsea’s Premier League title win in 2016-17 and remained a regular in the side the following year.

He thrived as a right wing-back in Conte’s preferred 3-4-3 system having previously been a bit-part player for the Blues.

But with Sarri switching to a 4-3-3 upon his arrival from Napoli over the summer, Moses has been limited to just five appearances in all competitions.

He has mostly been deployed as a wide forward, and he will now be looking to reinvigorate his career in Turkey. 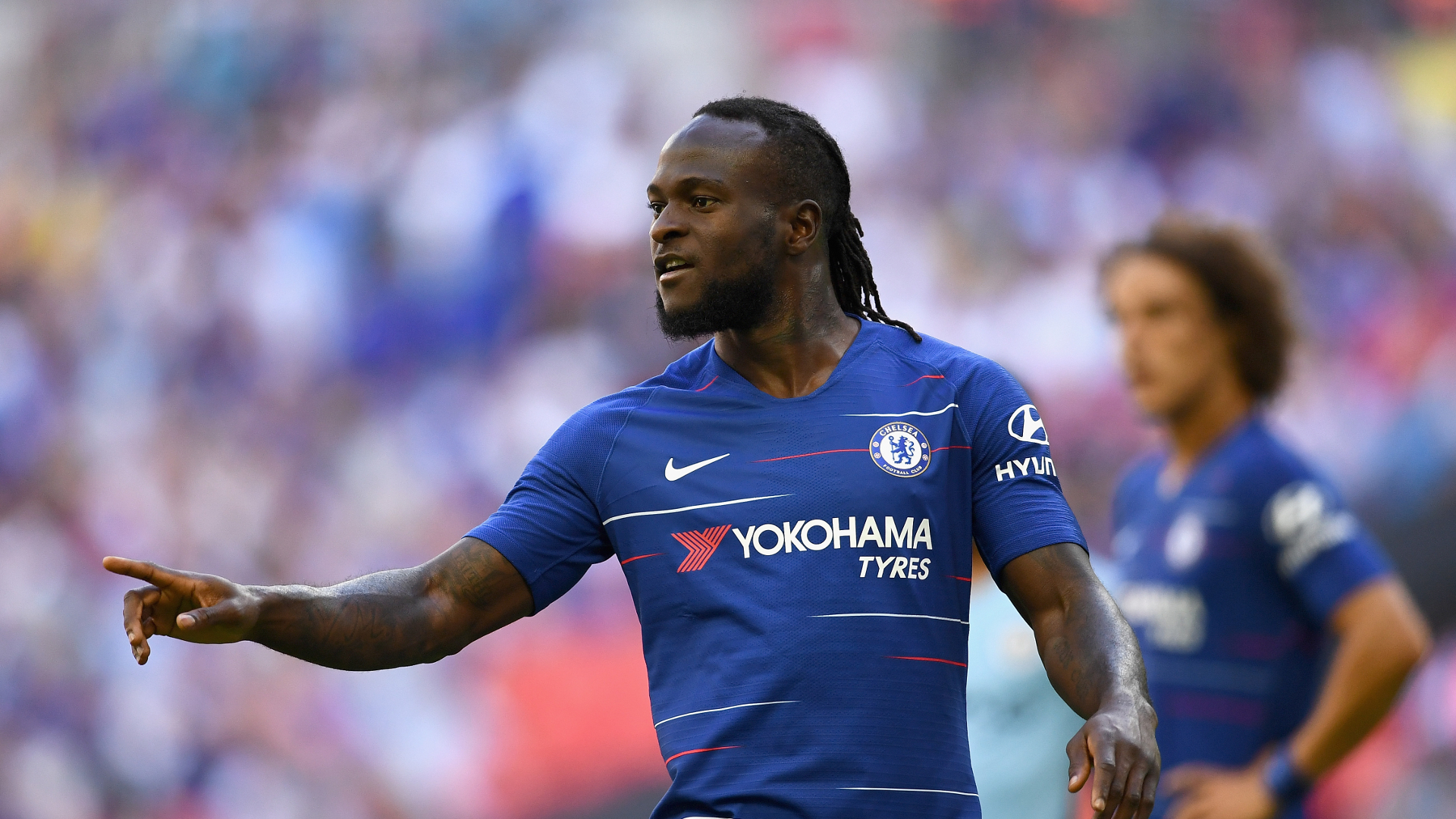 Fenerbahce are struggling for form themselves this season, and currently sit 15th in the Super Lig table having won just three league matches.

They are only two points off the bottom of the table and are in serious danger of suffering relegation from the top-flight.

Moses is one of a number of players whom Chelsea are looking to move on during the winter window.

Cesc Fabregas has already left for Monaco and the Ligue 1 outfit are hopeful Michy Batshuayi will join him at Stade Louis II, though they are only looking for a loan deal while Chelsea are aiming to sell.

Alvaro Morata will also leave after agreeing a move to Atletico Madrid, while Gary Cahill and Danny Drinkwater are also surplus to requirements and likely to be let go should the right offer be made for their services.