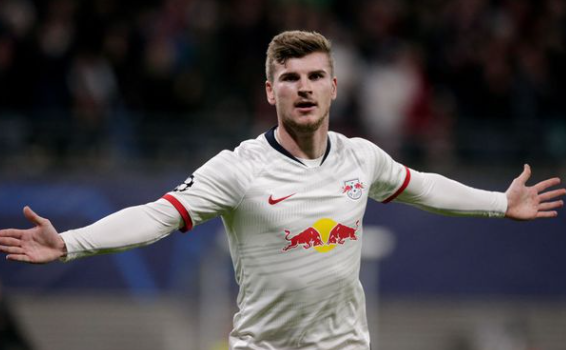 The report added that Werner has a 55 million euro ($62.45 million) release clause which expires on June 15 and that Premier League club Chelsea had offered the 24-year-old a contract worth 200,000 pounds per week.

Werner is second-top scorer in the Bundesliga this season with 25 goals, four behind Bayern Munich’s Robert Lewandowski.

He has made 29 appearances for Germany, scoring 11 times.