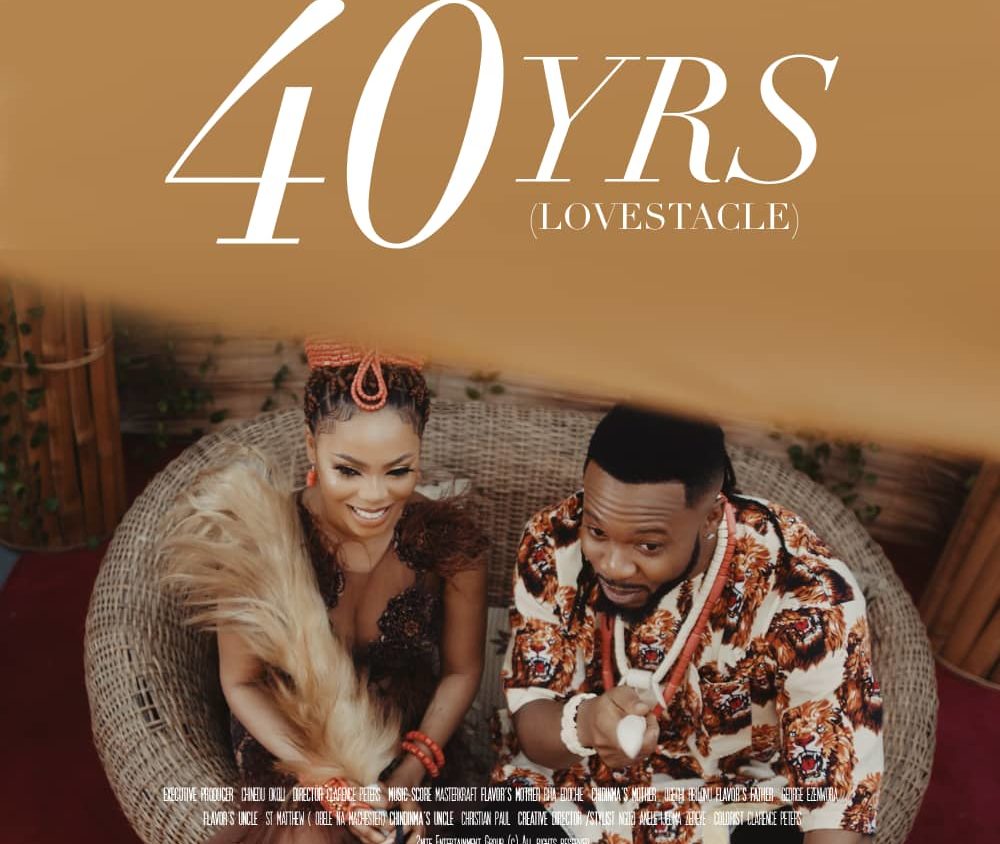 The mini-movie takes you on a visual tour, as a mega-mix of the four tracks from the Extended play; “40Yrs” “Nkem”, “Mma Mma”,“Iyawo Mi” are interspersed throughout.

Mma Mma visuals showcases the festive and colorful wedding ceremony from a south eastern region in Nigeria. The film also highlights the hurdles a traditional igbo couple goes through before their wedding date. Despite the challenges faced the duo stand firm in their love and commitment to each other.
Click to rate this post!
[Total: 0 Average: 0]