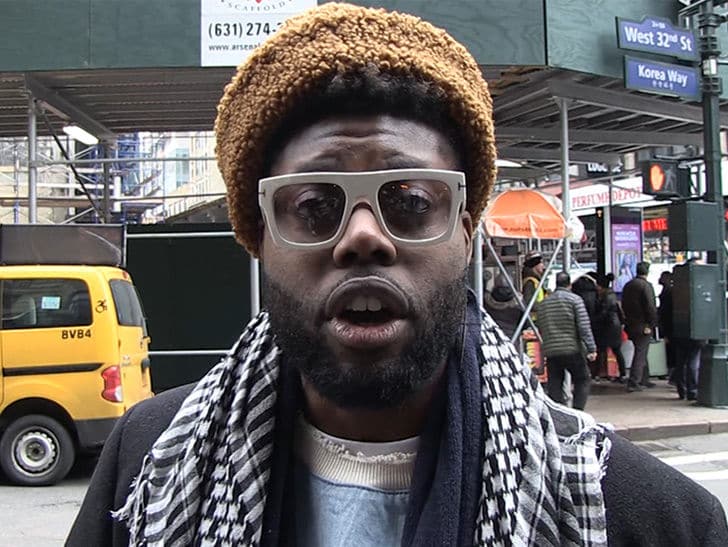 Grammy winner Childish Gambino is being called a “house slave” by an artist who claims his own tune was ripped off for Gambino’s latest Grammy-winning work, warning of a very hot take ahead.

Jase Harley explained to TMZ Monday in NYC why he was upset with Childish Gambino walking away with 4 Grammys for his monster hit, “This Is America” which took home Record of the Year among other top accolades during Sunday night’s award show.

It’s a bit tough to follow Jase’s logic, but he apparently feels Gambino set black culture back by not attending the show and speaking on behalf of the racial issues he raises in the song and, perhaps most importantly, not acknowledging Jase as an inspiration.

This was a thing a few months back when the song first dropped people accused Gambino of ripping Jase off, ’cause ‘This Is America’ sounds a lot like Jase’s track, “American Pharaoh.”

At the time, Jase appeared not to have any issue with the whole situation and even said he was “extremely humbled” that ‘Pharoah’ might’ve served as an influence for Gambino.

Well, it looks like all that is out the window now  because Jase makes a very controversial analogy that invokes slavery.