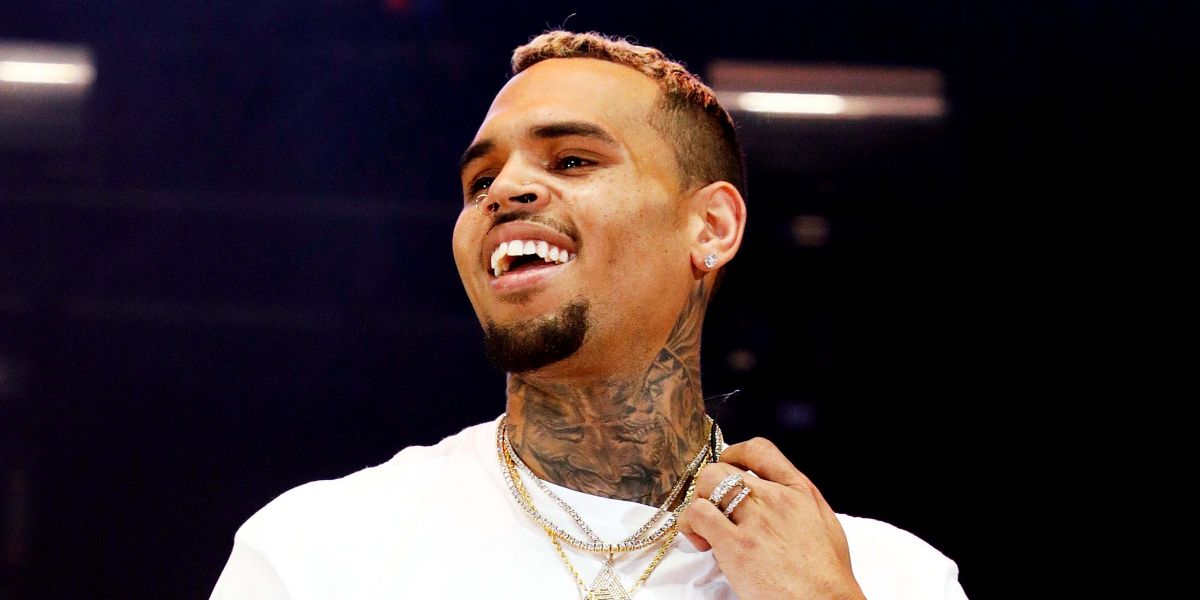 Monkeys shouldn’t be pets, says the city of Los Angeles.

Singer Chris Brown will be walking into the new year facing criminal charges: two counts of having a restricted species without a permit, reports TMZ.

Brown, 29, sparked controversy when he brought home a baby capuchin monkey named Fiji in the fall of 2017.

He swiftly drew criticism after posting an adorable video of his daughter, Royalty, then just 3, with the monkey. Brown fought back against naysayers crying out for the girl’s safety. He claimed the monkey wasn’t for her but was his pet.

As a response to the outcry, the California Department of Fish and Wildlife launched an investigation.

Before the situation could get out of control, Brown gave up the monkey. It’s unclear where Fiji now lives.

If convicted, Brown could face up to six months in jail. He’s set to appear in court on February 6.

A request for comment from Brown’s lawyer wasn’t immediately returned.