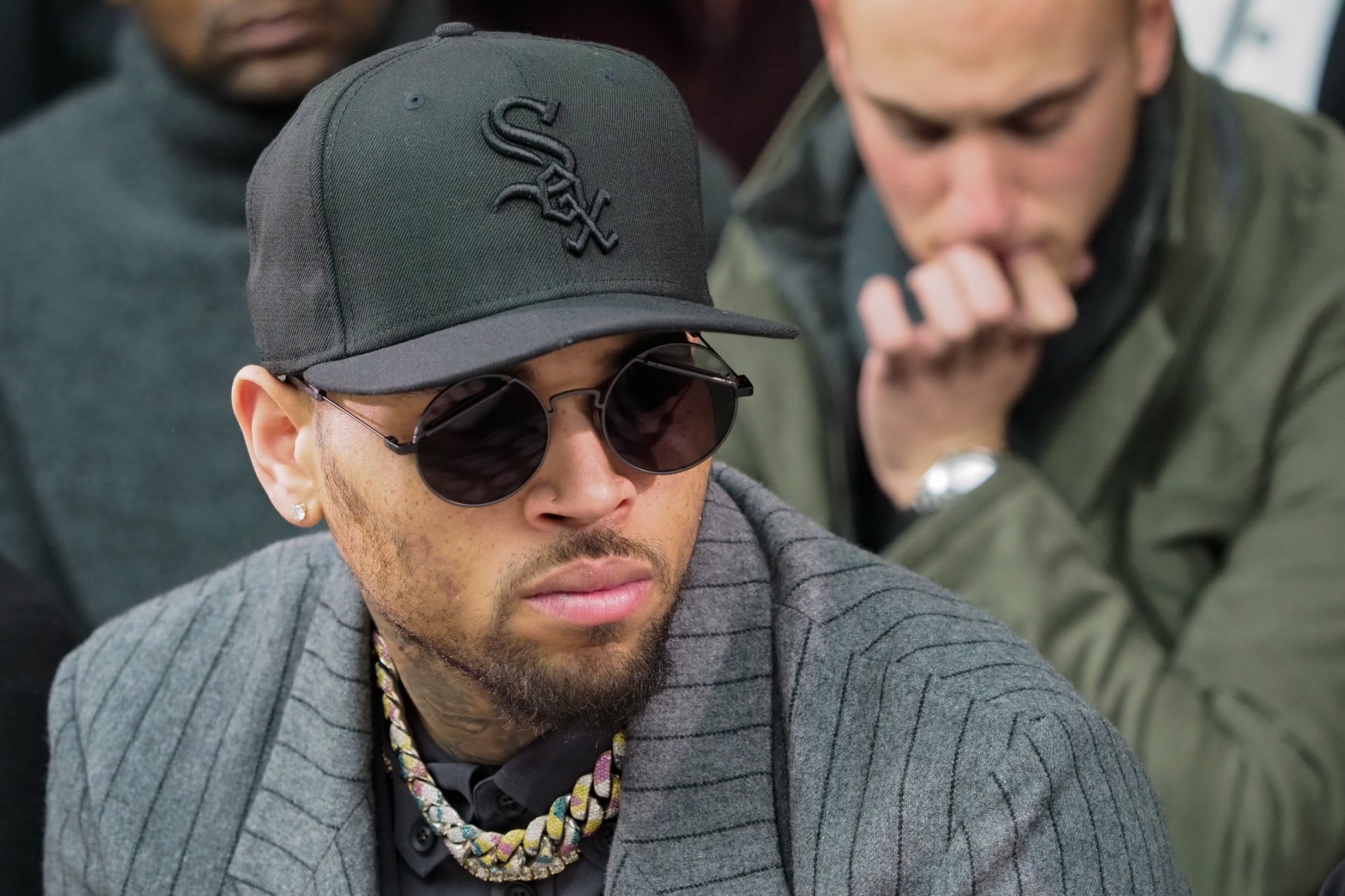 U.S. singer Chris Brown and two other people are in custody in Paris after a woman filed a rape complaint, French officials said Tuesday.

Brown was detained Monday on potential charges of aggravated rape and drug infractions and remained in custody Tuesday, a judicial official said. Investigators have another two days to decide whether to let him go or file preliminary charges.

Brown’s publicists at Sony Music would not immediately comment on the complaint or say what Brown, 29, was doing in Paris.

Brown has been in repeated legal trouble since pleading guilty to the felony assault in 2009 of his then-girlfriend, Rihanna. He completed his probation in that case in 2015.

One of Brown’s bodyguards is among the others detained, according to a Paris police official.

The woman who filed the complaint said she met Brown and his friends at the club Le Crystal in the 17th arrondissement of northwestern Paris on Wednesday, and then they all went to the Mandarin Oriental Hotel near the Concorde Plaza in central Paris, according to the official.

Neither official was authorized to be publicly named discussing the investigation.