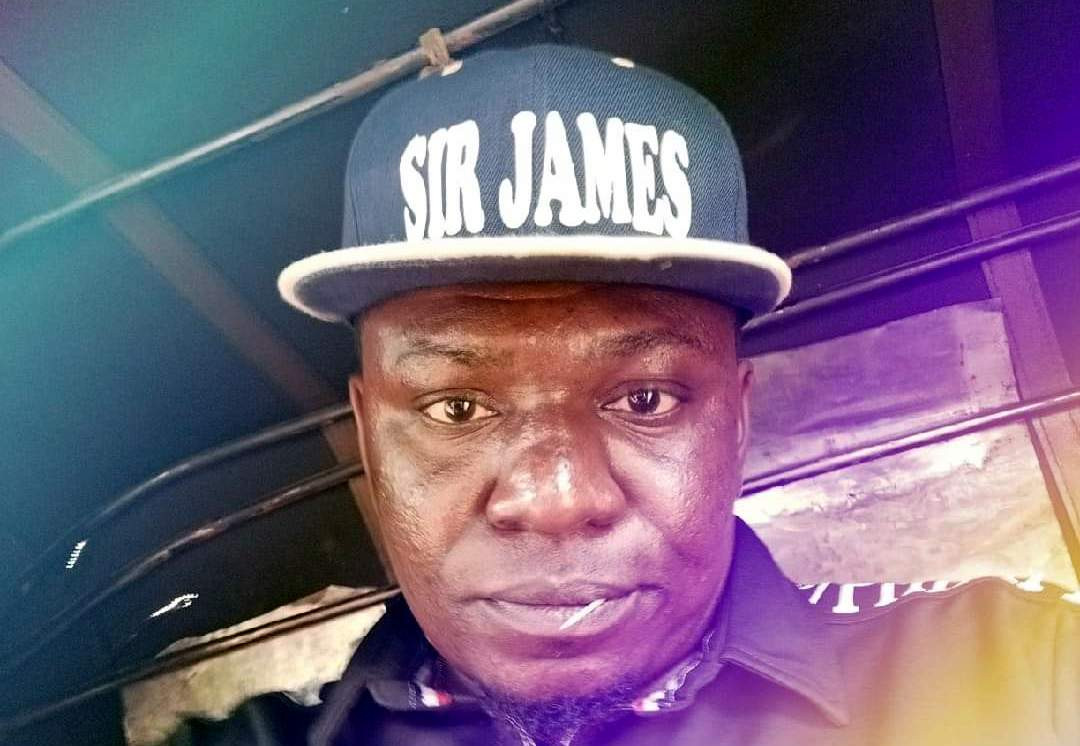 An Akwa Ibom comedian identified as Sir James was reportedly arrested on Wednesday January 15, on the orders of an Akwa Ibom government official who allegedly claimed that his (Sir James) Facebook posts were injurious against the commissioner for tourism in the state, Orman Esin.

The comedian who began an online campaign to protest against an alleged poor treatment of local entertainers in the state before his arrest accused Mr Esin and the ministry he heads of refusing to pay or underpaying local entertainers after a state-organized Christmas party they performed in.

“I heard the Commissioner’s house is receiving unexpected guests this morning & currently paying some artiste.

“Some people who called me for direction to his house are now send me ‘Thank You’ & ‘God Bless’.

“Hurry up, go & get your money coz he may be going overseas for vacation with his family this weekend.”

One entertainer told Premium Times that Essien was mainly arrested because he published the commissioner’s house address and phone number on Facebook.”