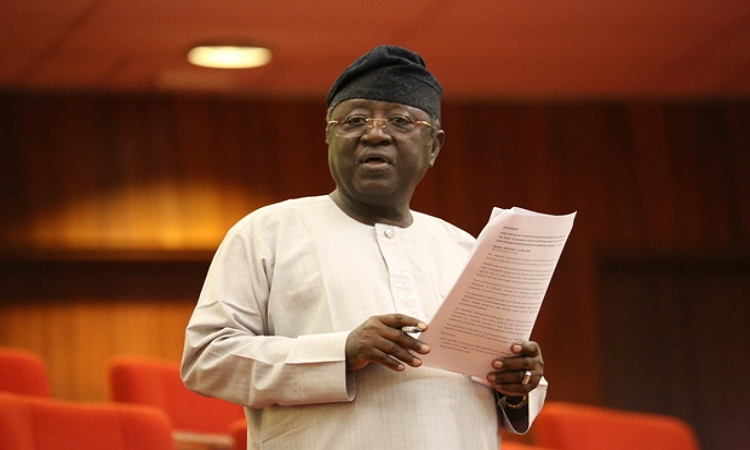 Former Plateau state governor, Sen. Jonah Jang has been granted bail by the Plateau State High Court as he stands trial for alleged misappropriation of N6.3 billion during his time in office.

In the 12-count charge filed against him and Yusuf Pam, a former Plateau government official, Jang is accused of misusing some special funds released to the state government by the Central Bank of Nigeria (CBN).

In a previous hearing last week, presiding judge, Justice Daniel Longji, had ordered that the two be remanded in prison after prosecuting counsel, Rotimi Jacobs (SAN), on behalf of theEconomic and Financial Crimes Commission (EFCC), argued that their charges were serious enough to make them flight risks.

However, during a bail hearing on Thursday, May 24, 2018, Justice Longji granted Jang bail on the condition that he presents two sureties in the sum of N100 million each. The judge ruled that one of the two sureties must be a first class traditional ruler within the court’s jurisdiction.

Pam, a former cashier in the office of the Secretary to the Plateau State Government, was also granted bail on Thursday on the condition that he presents two sureties in the sum of N50 million each.

Both defendants were also ordered to deposit their international passports to authorities.