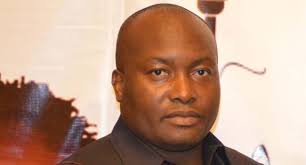 Ubah who represents Anambra South district in the upper chamber of the National Assembly was sacked by the court on grounds that he used a fake NECO result to contest the election.

The court in April 2019, annulled Ubah’s election and ordered the Independent National Electoral Commission INEC, to withdraw the Certificate of Return issued to him and present a fresh one to Obinna Uzoh of the Peoples Democratic Party (PDP), who came second in the election.

Ubah immediately filed an appeal before the court for a reversal of the judgment. He argued that he was not served any hearing notice before the court went ahead to give a judgment annulling his election.

The court this morning dismissed his appeal saying it lacked merit