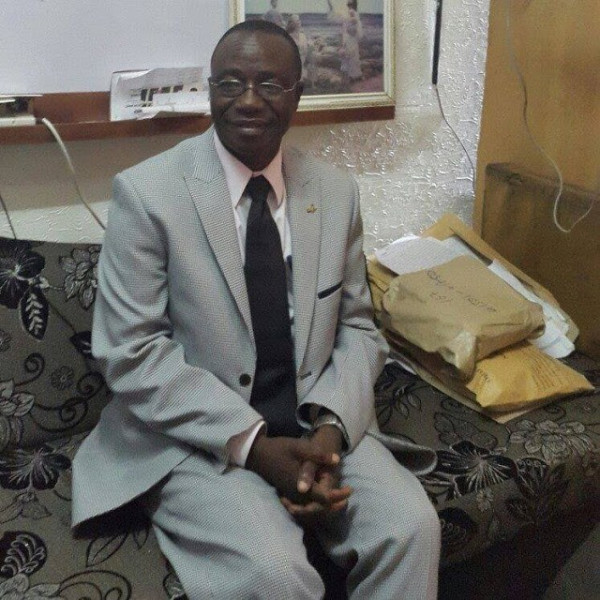 Richard Akindele, a former lecturer at the Obafemi Awolowo University, Ile-Ife, has been remanded in prison.

An audio recording of Akindele demanding that his former student have sex with him in exchange for him giving her a pass mark leaked on the internet earlier in the year. Akindele arraigned before the court on Monday by the ICPC on four counts bothering on alteration of age and demanding sex to pass his student.

he was arraigned  by the Independent Corrupt Practices and other Related Offences Commission (ICPC) before Maureen Onyetenu, a justice of a federal high court in Osogbo, Osun state capital.

Punch reports that the former lecturer has been remanded in prison pending the court case.