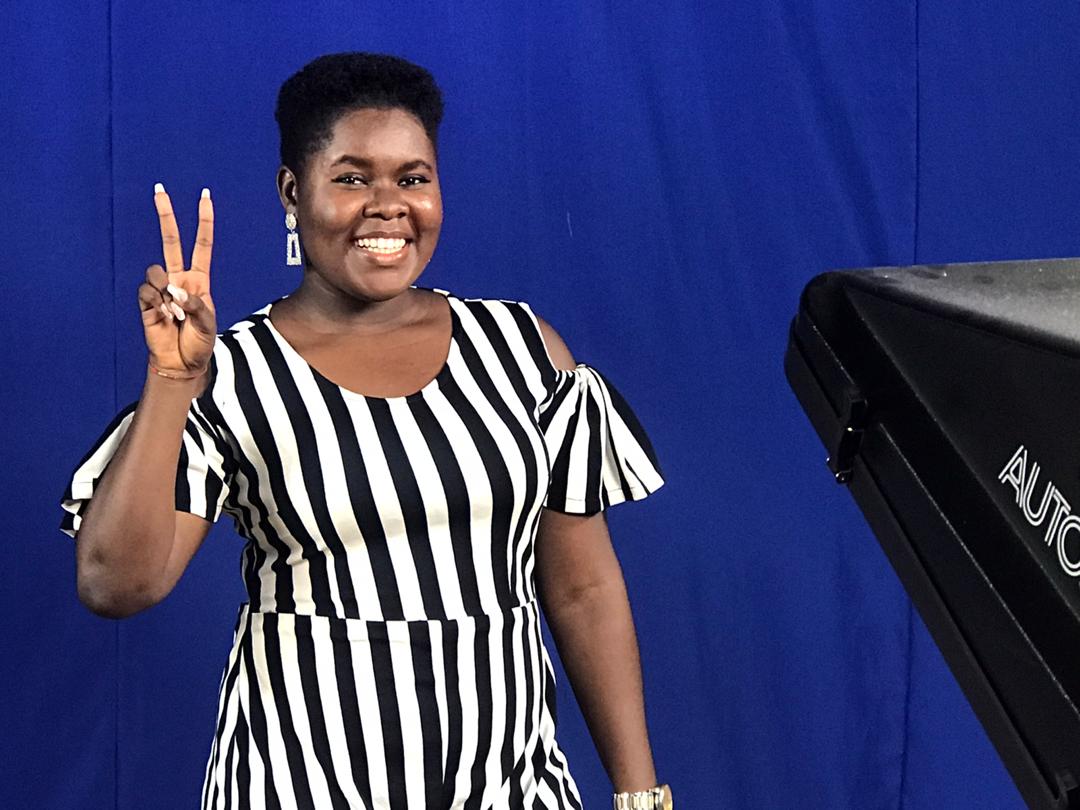 If someone told you to check your mental health, would you first say ‘God forbid, can’t be me’ or would you pay attention? Mental health is the level of psychological well-being or an absence of mental illness. It is the state of someone who is functioning at a satisfactory level of emotional and behavioral adjustment”.

We can say hello to the present Man or Pan (demic) of the year, COVID-19 for which no cure has been found, except for stopping the spread by people distancing themselves from one another and staying away from public places, amongst other precautionary measures.

The Lockdown has changed quite some things. It has made people feel powerless, both physically and mentally: systems shut down, movement restricted, routines disrupted. A lot of us are trying to hold on to something familiar to keep our sanity in check.

As soon as the social distancing and self-quarantine was declared by the authorities, people immediately started proposing skill- acquisition, self- development, reading, webinars, courses, inspirational quotes, motivation letters- all the works- to fill in for the time everyone would be home. Everywhere I turned someone had an opinion on how to spend my COVID-19 given time.

Some people just wanted to do nothing, see movies all day, avoid a conversation as much as possible and reconnect with their inner selves which had been torn apart or made numb by the rigors of daily survival. Some others were and still are a mix of both. All these are valid.

What is not valid is the guilt that comes with feeling you’re not doing enough, or are doing too much in the period.

News sites kept providing updates about the spread of the virus, so much so that people became more paranoid than careful.

A few days ago, I spoke in a ladies’ group that I felt bombarded by the proposals around me: a new free course everywhere I turned so much so that I felt I could explode. I also let them know I wasn’t taking any of the offers because I hadn’t planned to do so earlier and just needed my peace of mind.

Saying that seemed to give everyone permission to speak out. They felt relieved that they were not alone. Loneliness has reared its head to be a common feeling, no matter how many Tik-Tok Videos we watch or create.

In my conversations with friends they have used words like- alone, drifting, overwhelmed, tired, confused, hanging, uninterested, trying to put a finger on what is going on in their heads. I have used some of those words too.

I put to practice a few things that I felt were taking space in my mind and getting me distracted- such as deleting my Instagram. I also stopped using Twitter. People would suggest it’s social suicide, but better the death of a few apps than being constantly distracted, in my opinion.

The result of my actions was space to be by myself and in control of the method through which I stayed informed. It is important that you pay attention to how you feel, and sort through them. I used to feel that I would lose my mind if I did that. On the contrary, I felt less burdened by the many images and videos I no longer saw.

Other ways to manage your mental health in this period are to find ways to express your feelings, breathe, engage in healthy activities, rid yourself of guilt, filter the information you consume, and interact with more people than social media. Thankfully, there is also news of recoveries from the virus to put people’s minds at ease

There is inexhaustive information on protecting your mental health. I found one that that stood out to be psychological resilience; which means you don’t break down in the heat of a crisis. You don’t explode or implode when a disruption of your regular routine takes place, rather you accept it and then adjust.

My consolation is that this too shall pass. But before it passes, we must not be in a hurry to get done with a period of life without taking the lessons that lie therein. That has been my biggest lesson.