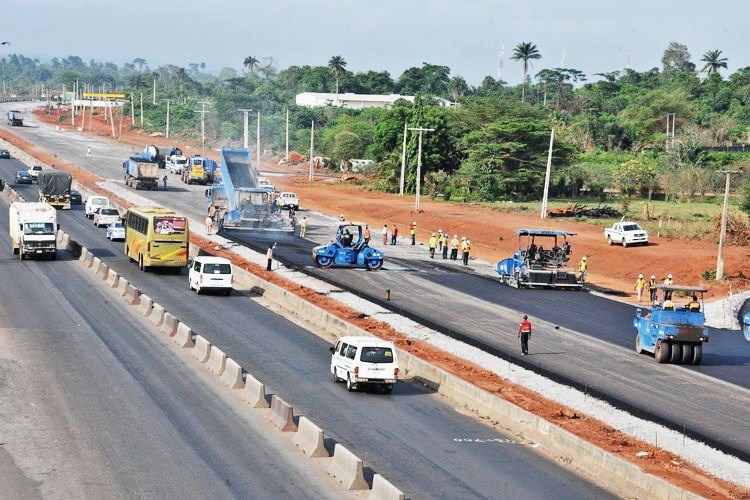 The world has been at war with a ravaging strain of corona virus that has now infected millions with thousands of deaths recorded across the globe. Nigeria has also been touched by the pandemic and its commercial nerve centre has been at the centre of it all.

As part of measures to curb the spread of the virus the state government issued a stay at home order for 2 weeks followed by another 4 weeks lock-down order from the federal government. The measures came with its economic loses for both government and its citizens.

However to ease the effect of the lock-down of the economy, the government decided the stagger the lock-down to still allow for some essential economic activities. We at TVCREED decided to conduct a twitter poll on what Lagos residents think about the easing of the lock-down.

The results came back with 60.6% saying they will want to still continue with the lock-down until the number of infections starts reducing, while 39.4% supports the government’s move to reopen the city for commercial activities to thrive while people take precautions.

Lagos has become the epicenter of #COVID19 in Nigeria, so we are asking Lagosians do you want the lockdown extended beyond May 4th?#Poll #TVCreed

Lagos has recorded over a thousand cases with 30 deaths according to data obtained from NCDC as at the time of this report.