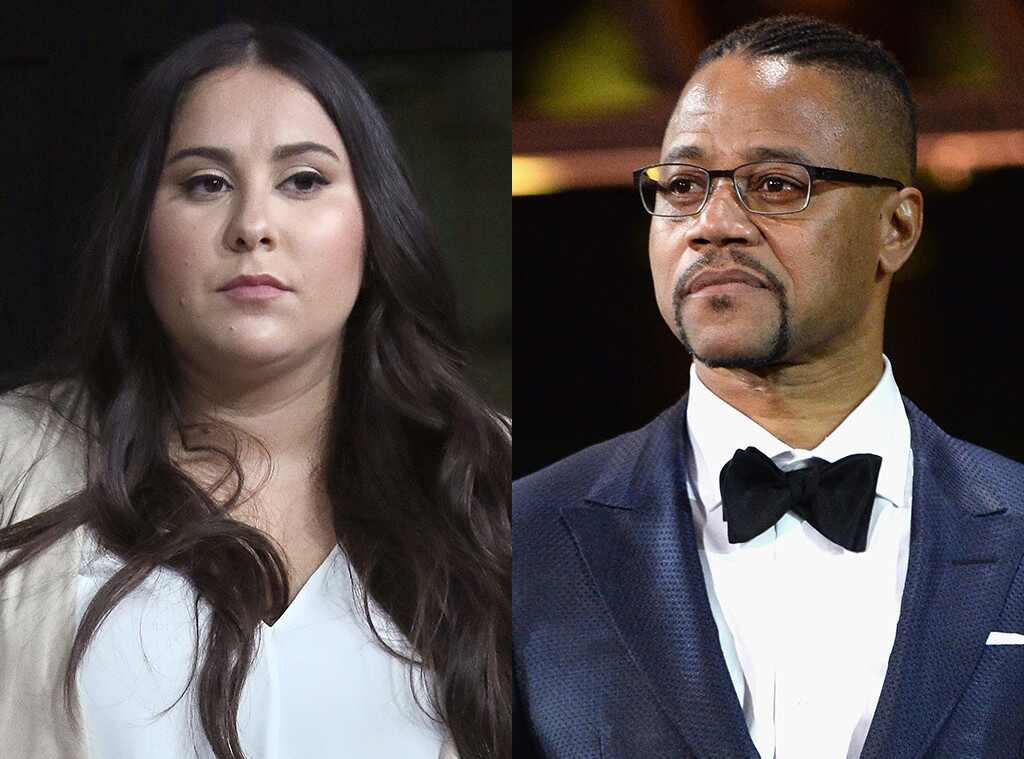 Just days after the 51-year-old actor was accused of grabbing a woman’s breasts at a club in New York—an accusation he has denied—the social media star brought forth a separate allegation against him on her podcast The Morning Toast.

“At the end of the day, like, I don’t know if I’ve ever considered myself to be, like, a victim of sexual assault because I’m not,” she said on the June 12 episode. “There are people who are real victims that I would never compare myself to them. But yes, when I was in high school—I was f–king 16 years old—Cuba Gooding Jr. put his finger up my butt, and I felt wild. Like, I felt—I don’t even know what the right word is. And now, it’s just become, like, a part of who I am. It’s a part of my story.”

“Cuba says this incident never happened and he has no recollection of this individual either,” Heller said.

During the podcast, Oshry, who became famous for her account Girl With No Job, said she includes the alleged incident as part of her “shtick” in her Dirty Jeans comedy tour.

“You want to put your finger up my butt without my consent? Fine. But I’m going to use it for all that it’s worth,” she said. “It’s become, like, this really funny bit in my story.”

Since doing so, she said other people have shared their accusations against Gooding with her, as well.

“At the end of the day, when I tell people this at my meet-and-greets and just anyone who’s ever come to my show, there’s, like, at least once every show, someone who comes up to me, they’re like, ‘Oh my God! Me and my friends were at a club and the same thing happened to me’ or ‘the same thing happened to my friend,'” she said. “This is not the first time that I’ve heard, but this is the first time I’ve heard that police are involved,” she said.

Oshry also applauded Gooding’s anonymous accuser for coming forward. The actor was charged with forcibly touching and sexual abuse in the third degree after the unidentified woman spoke to police.

“Good on this girl,” Oshry said. “Because how many f–king people is he going to grope before one of them calls the police? Mine was 10 years ago!”

In addition, she spoke about her decision not to go to the police at age 16.

“I know why I didn’t go to the police because I was like a kid who was 16, underage at a club and I thought I was going to get in trouble for being in the club,” she said. “So, I just shut my mouth.”