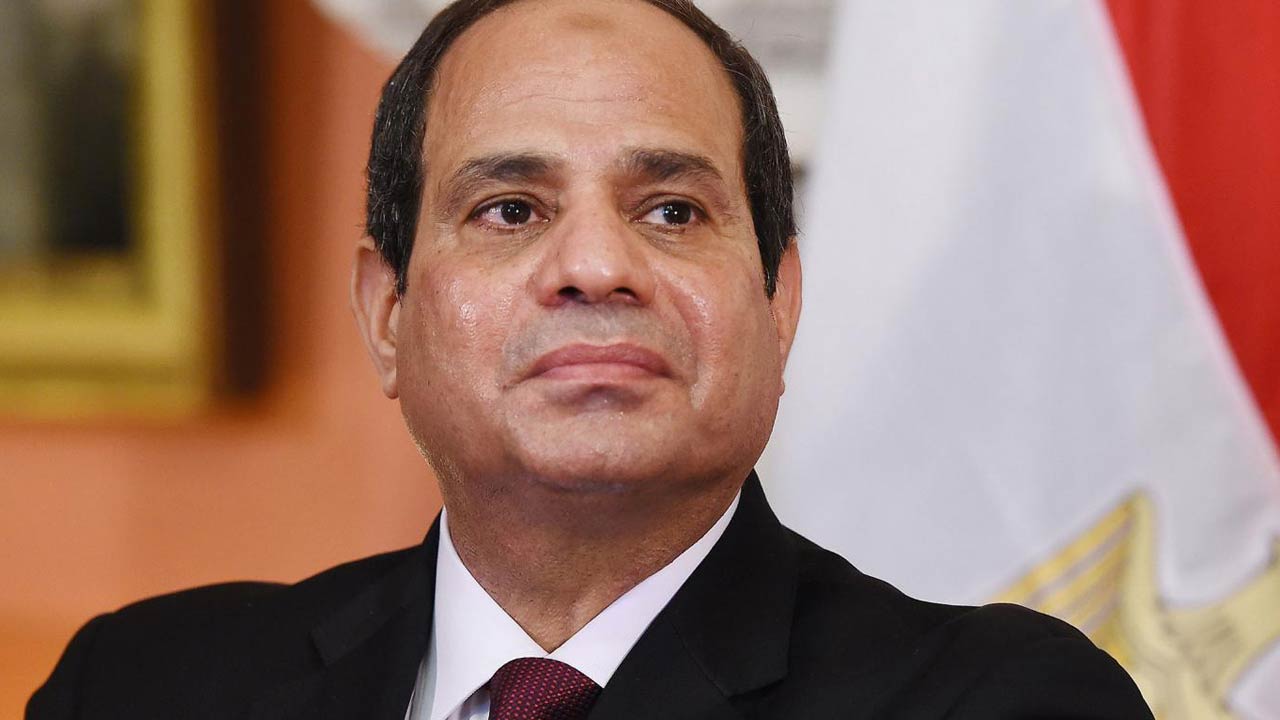 When the National Election Authority announced the results of the presidential election April 2, it was not only declaring President Abdel Fattah al-Sisi’s victory for a second presidential term, but also the continuation of his economic program, known in the media as “the economic reform program,” for the next four years.

Although this program attracted investments, increased foreign reserves and improved Egypt’s credit rating from stable to positive, many challenges remain unaddressed. These include the high inflation and soaring prices of basic commodities.

With Sisi and his program given another four-year term, millions of Egyptians are expecting more achievements.

Inflation in Egypt reached record levels in 2017 with 30.7% compared to 13.8% in 2016. In this framework, Faraj Abdel Fattah, a professor of economics at the University of Cairo, told Al-Monitor that curbing inflation tops Sisi’s list of economic priorities during his second term. He noted that the rising inflation resulted from floating the Egyptian pound against foreign currencies in November 2016. Consequently, product prices were blown up while employees’ average wages stagnated, bringing up the inflation rate.

Rashad Abdo, head of the Egyptian Forum for Economic and Strategic Studies, told Al-Monitor that the dollar price is unlikely to drop soon. He said that Sisi will work during his second term on maintaining the current dollar price, as this would give Egypt a competitive asset in attracting investments. “Investors prefer a country that values their foreign capital at a high price in the local currency used for their foreign investment,” he added.

He said that Sisi’s plan to reduce inflation will capitalize on a resurgence of foreign tourism, which was the sector most Egyptians relied on as a source of income in foreign currency. Abdo noted that inflation will drop when the state succeeds in encouraging huge foreign investments and projects that employ Egyptians and pay them rewarding salaries.

The soaring inflation in Egypt basically stems from the rise in the prices of basic goods and services due to Sisi’s program aimed at gradually lifting subsidies on petroleum, electricity, water and railway tickets, among other things, and from the rising food prices as a result of a lack of government supervision.

In this regard, Wael al-Nahas, an economic adviser to a number of investment institutions, told Al-Monitor that Sisi’s first term established the foundations of the policy of lifting subsidies while disregarding the economic situation of ordinary citizens. He pointed out that the first term also set the stage for the policy of the hostile free market in which the trader and the investor impose the price they want without supervision or competition from the public sector, “which the state is also seeking to privatize.”

Medhat Nafie, general manager of risk management at the Egyptian Exchange, told Al-Monitor, “I do not expect the government to reinstate subsidies or to stop lifting subsidies on products. It is unlikely that the state would impose tariffs on free markets, but I think it will implement progressive taxes on investors making a huge profit from overpricing. The armed forces and their institutions will continue pumping basic food commodities — rice, sugar, oil, bread, chicken and meat — at reasonable prices.”

In a March 20 interview for the documentary “A Nation and a President,” Sisi pointed out that the participation of the armed forces in the economic activities in Egypt does not exceed 2% of the gross domestic product, which is expected to total 4.3 trillion Egyptian pounds ($240 billion) by the end of the fiscal year 2017-18. He added that the armed forces are not seeking profit or competition with the private sector, but rather want to provide citizens with a decent life by supplying goods at reasonable prices.

This was not the first time Sisi had discussed the presence of the armed forces in the economic sector in the form of companies producing mineral water, food commodities and some household appliances. He said in statements on Dec. 24, 2017, that the participation of the armed forces in the Egyptian economy ranged between 1.5% and 2%, hoping that this ratio would increase to 50%.

Prime Minister Sherif Ismail said in a television interview on CBC in October 2017 that he expects the participation of armed forces in the Egyptian economy to drop in the next three years, by 2020. This clearly reflects conflicting opinions between Sisi and Ismail on the continued economic activity of the armed forces.

Many critics accuse the military institution of not paying taxes and customs fees and exploiting recruits who receive low salaries as employees. Commenting on this, head of the Al-Asima Center for Economic Research and Studies, Khaled El-Shafey, told Al-Monitor, “The presence of the armed forces in Egypt’s national economy does not affect people negatively and is not unjust to the private sector in terms of competition.”

He said, “The monopolistic practices of some businessmen and investors and their excessive increase of prices gave the Egyptian armed forces an opportunity to be present in the Egyptian economy to protect citizens from this greed.”

Shafey noted, “Therefore the armed forces aim to serve middle- and low-income citizens, while the private sector seeks to serve well-paid citizens. So there is no competition to begin with. Even if there were a competition, the armed forces institutions are under the supervision of the Accountability State Authority and the Ministry of Finance that verify these institutions pay the due taxes and customs to the Tax Authority and Customs Department affiliated with the Ministry of Finance.”

Shafey argued that the armed forces have concluded partnerships with private sector companies for the implementation of roads and bridges projects, affirming that “if there were no fair competition the private sector would not have agreed to these partnerships.”