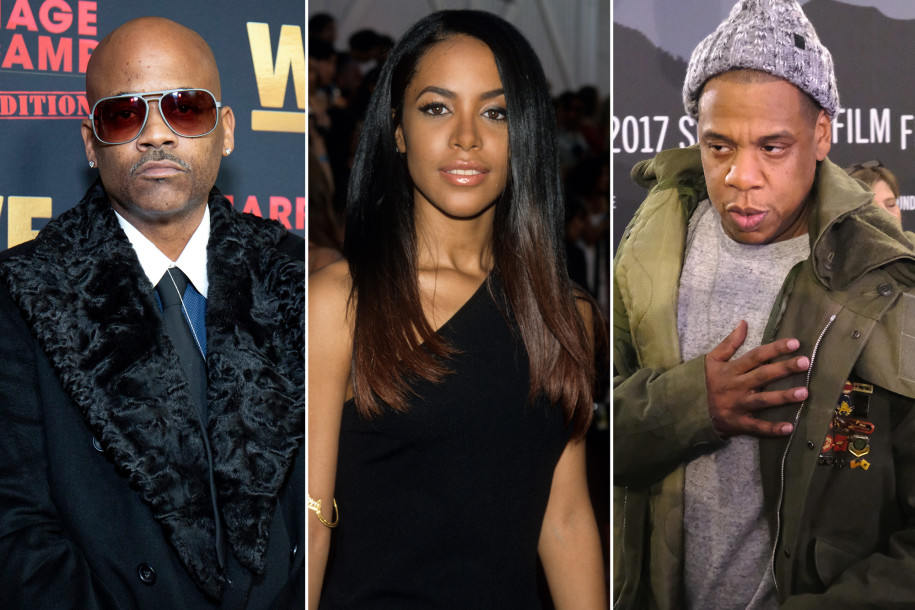 Before Beyoncé, Jay-Z had R&B star Aaliyah in his sights, according to the rapper’s former Roc-A-Fella Records partner Damon Dash.

“He tried very hard,” Dash told us of Jay’s pursuit of Aaliyah.

“I did not mean to fall in love with Aaliyah, she was just that cool,” he said. “But you know, we were both going hard … everybody was trying to get to Aaliyah — it was not just Jay.”

“She was just cool as hell … we would laugh … we never stopped hanging and that is what happened with her. There was never any obligation or any title … just liking being around somebody for who they are. I was not in love with Aaliyah through the television — I fell in love with her from hanging out and meeting her. She looked different than Aaliyah on the TV screen.”

As far as his ex-partner, “I did not know Jay was trying to holler at her, but then it just happened like that. He was trying, I was trying. Everybody was trying — he was going hard.”

Dash was arrested last week for allegedly owing $404,000 in child support to ex-wife Rachel Roy and another ex, Cindy Morales. He claimed outside court, after a brief jail stay, that he’d settled the bill.