New Video: Peruzzi – Only One 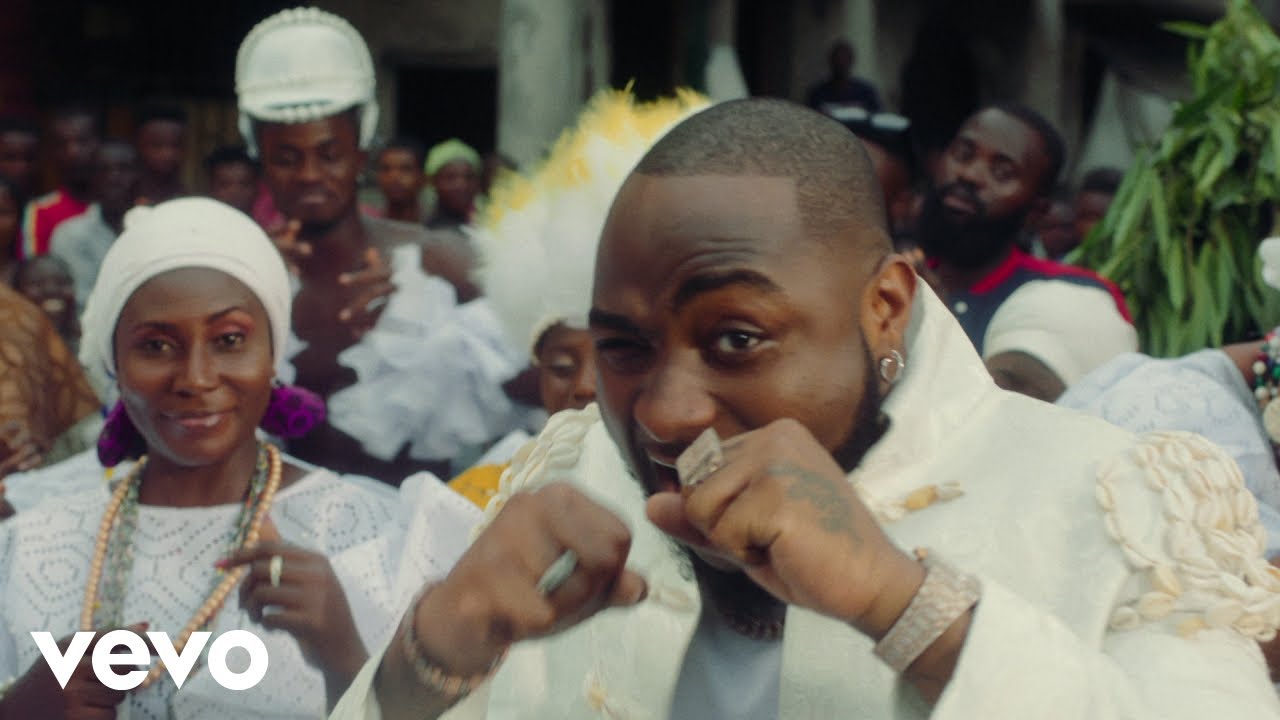 New Video: Peruzzi – Only One

Davido is finally out with the visuals of his hit single “1 Milli” The video depicts a colourful carnival featuring his fiance, Chioma.

The track was taken from his second studio album “A Good Time“, produced by Teekay Witty. The song talks about going the extra mile just to marry the one you truly love even if it cost A Million Dollar.