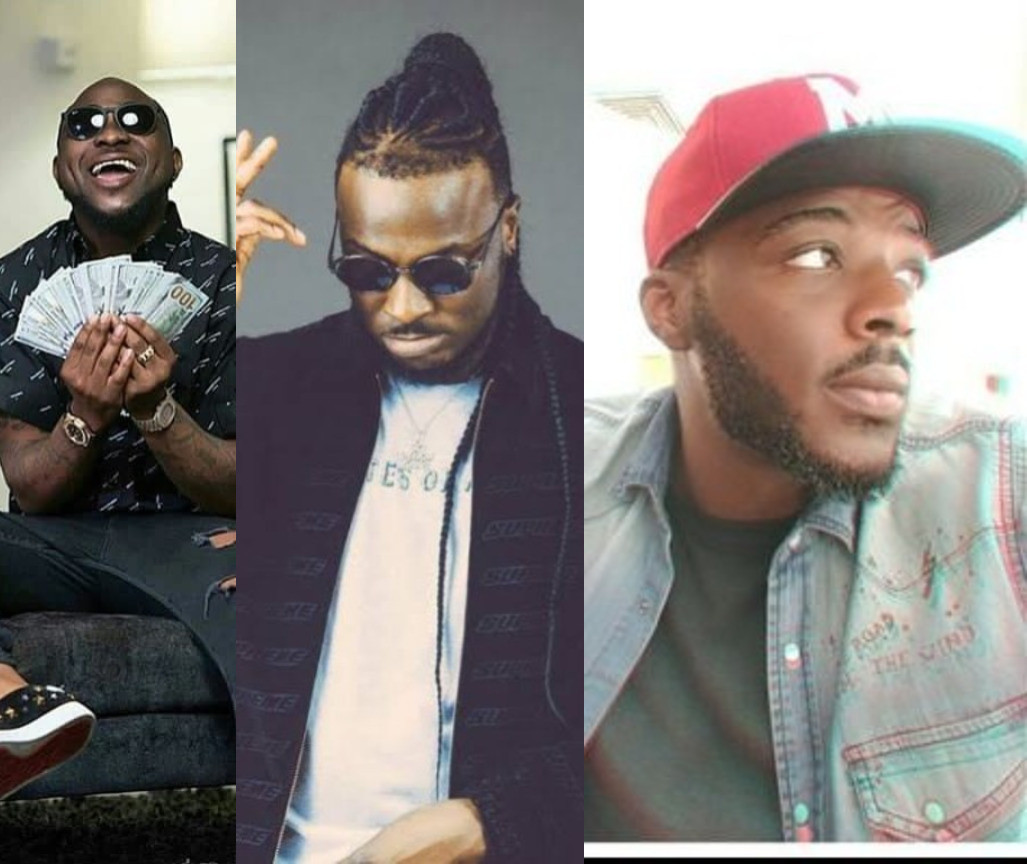 Davido has responded to the record producer who accused Peruzzi of breaching his contract and going behind his back to sign with Davido’s DMW.

King Patrick, the record producer behind Golden Boy Entertainment, told of how he has become depressed because of Peruzzi’s alleged betrayal.

According to King Patrick, he paid for Peruzzi to go back to school then signed him to his record label when he saw he was more interested in music. He claimed Peruzzi paid him back by breaching their contract and threatening to kill him after he confronted him about it.

He added that what he wants from Peruzzi and Davido who signed him are the royalties and credit they owe him.

Davido said: “#Survivingperuzzi one of the best things that ever happened to me and my career !!! So if there’s a problem it’s u my guy !!”