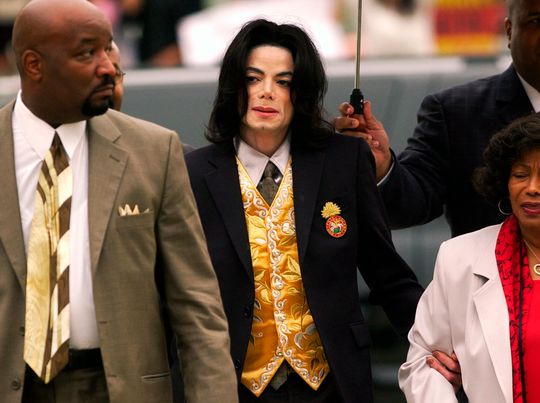 A lot has been said about the King of Pop’s alleged abuse, for which he was acquitted in June 2015, a trial where both Robson and Safechuck testified that Michael never did anything with them that was inappropriate.

In the 4-hour documentary, Robson and Safechuck, who met Michael when they were 7 and 11 respectively, give graphic details about the alleged abuse, revealing how they met the popstar and how it all happened.

He first became friends with them, they shared, and befriended their families, gaining the trust of the parents while allegedly abusing the kids.

He’d give them drills on how to keep the whole thing a secret, they shared, telling them both that they’d go to jail for life, and installing alarms that would alert them to wear their clothes when people were approaching Neverland.

The second part of the documentary reportedly shows how both men dealt with the trauma of being abused.

TMZ reports that Robson broke down in tears and described “having visions of Michael abusing his own kid.”

Despite the disturbing the details of the documentary, it was said to have received a standing ovation at the end.