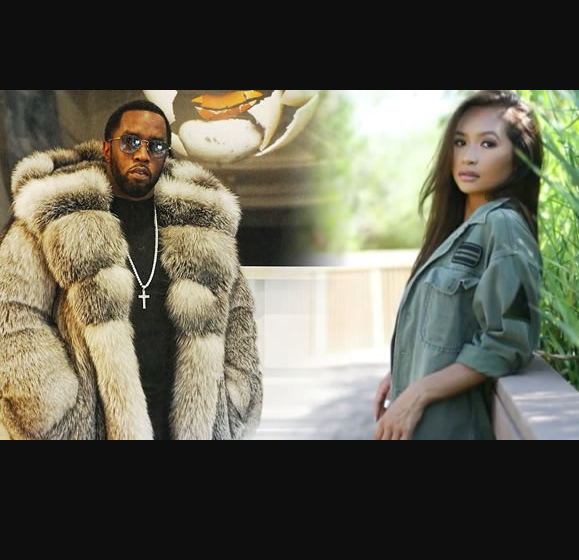 According to Love B Scott, Combs is currently seeing Huynh again after dating her in the past. They reportedly spent the majority of Super Bowl weekend together in Atlanta.

Huynh is also identified as the same woman who Combs allegedly cheated with twice in the past while he was with Cassie, both in 2015 and 2018, causing them to separate for a period of time.

The pair even appeared to confirm that they were dating after Huynh shared a hot photo of herself and captioned “Hey big head,” to which Combs responded with heart eyes. 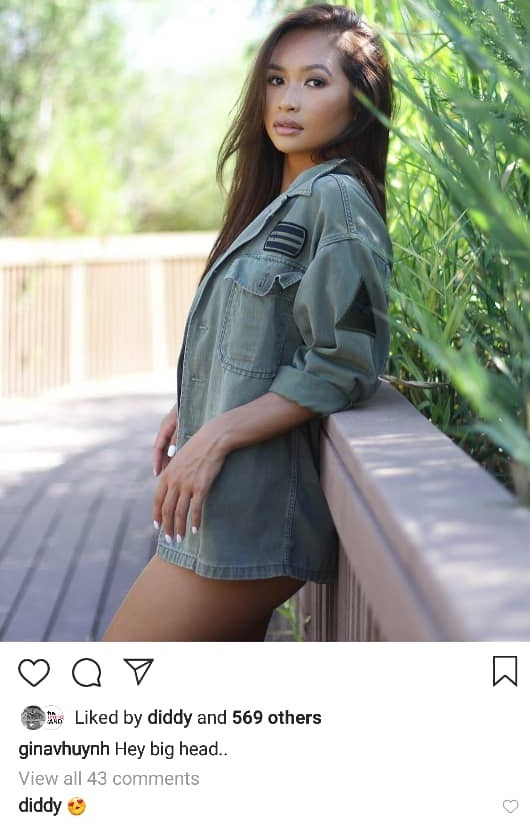