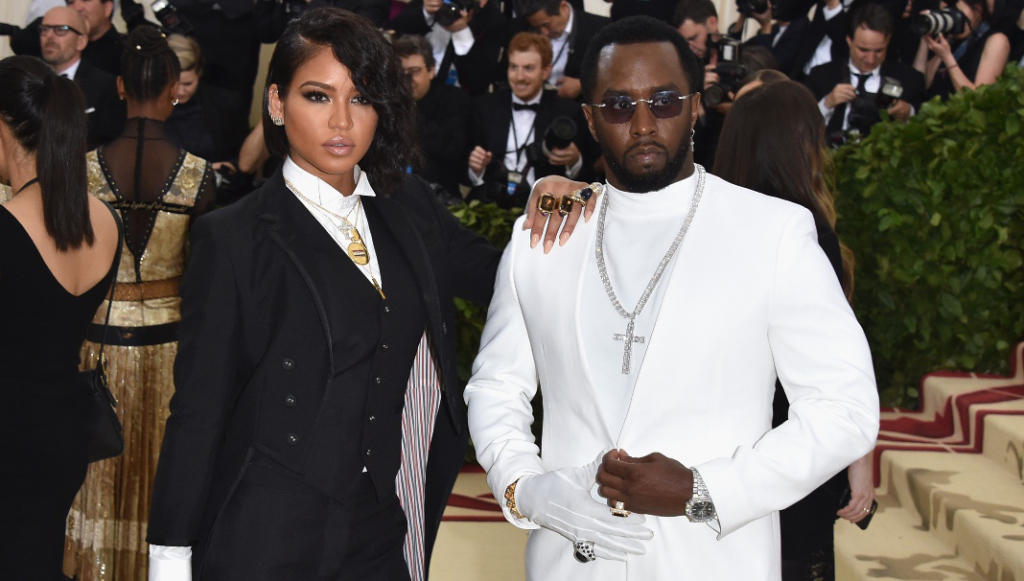 According to LoveBScott, Diddy was seen spending time in Miami with another woman, Jocelyn Chew at the end of last month. They were also spotted attending Drake’s show at the Staples Center in LA recently.

Cassie and Diddy were first connected back in 2007 when the model became a spokesperson for Sean John. At the time, Diddy was still linked with Kim Porter, with whom he fathers three kids. Cassie and Diddy finally became public in 2012, attending a Kanye West fashion show in Paris together.