New Video: Seyi Shay feat. King Promise – All I Ever Wanted
Next Video 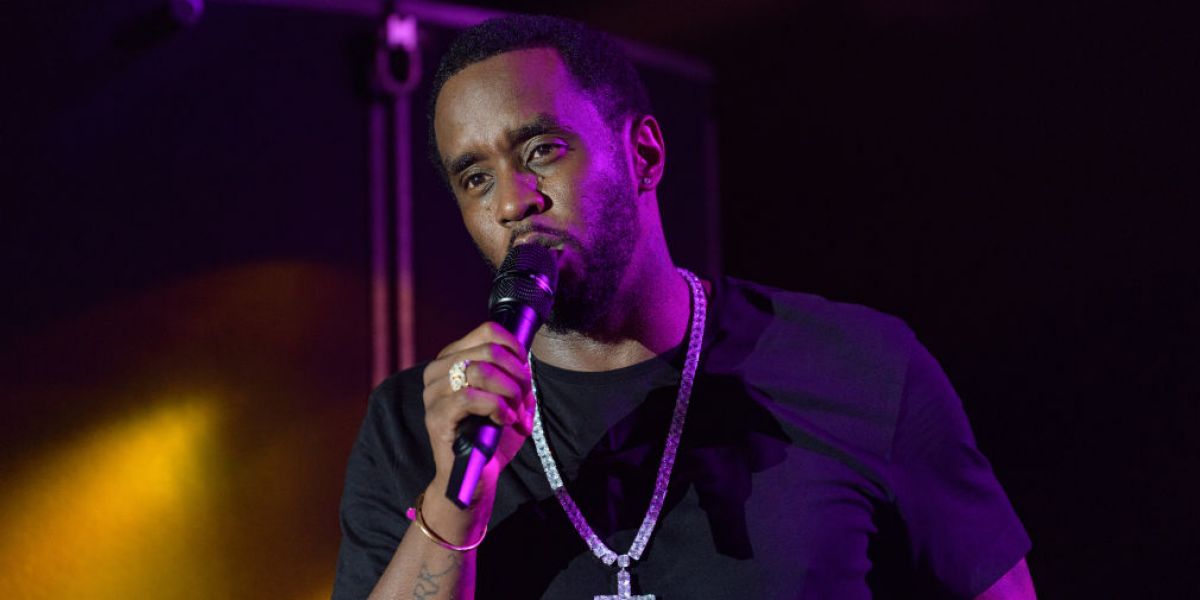 In a response to the urgency presented by the coronavirus pandemic, Sean “Diddy” Combs on Thursday night brought together artists, activists, elected officials and other leaders to discuss how the virus has impacted the community and culture in a virtual town hall event called “State of Emergency” on his REVOLTTV platform.

“This is a very, very, very crucial time,” the music mogul said in opening the online event. “This is…the primary reason why I started REVOLT, so that we would have a platform. As we look at the news channels and the other media outlets, we don’t get a chance to talk about the things that are important to us, as a people, as a nation, ever about anything.”

“COVID-19 has exposed in a very stark fashion U.S. racism,” said Jones. “If there were equal opportunity, if there were equal distribution of risks, then no matter how you sliced and diced the population, you wouldn’t see anybody popping out with more of it, or dying from it more so this is clear evidence that we have an unequal society.”

Pressley, who has been a major voice calling for data that would explain specifics on how African Americans are affected by coronavirus, continued that call during the town hall.

“Early on I, along with other colleagues, pushed Health and Human Services to begin to collect racial and ethnic data in real time to disaggregate and to report it publicly,” she explained. “Now every time we start talking about race, someone accuses us of playing the race card. What they call a race card, scientists call a data sheet.”