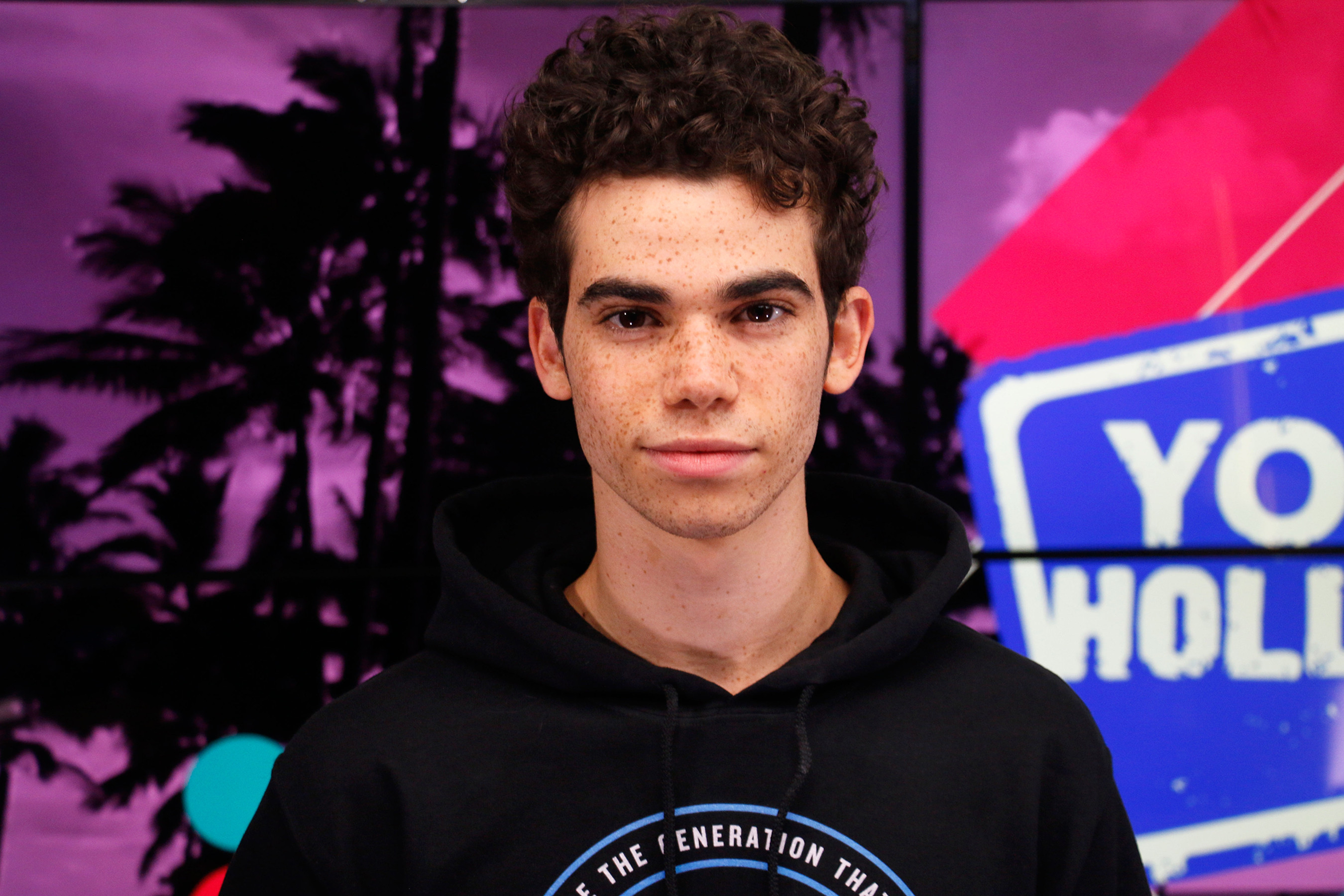 The Los Angeles County Department of Medical Examiner-Coroner has said that Cameron Boyce‘s cause of death was “sudden unexpected death in epilepsy.

On Tuesday, July 30, 2019, the Medical Examiner-Coroner confirmed the death of the actor who died at the age of 20.

“The Los Angeles County Department of Medical Examiner-Coroner determined the cause of death for actor Cameron Boyce was sudden unexpected death in epilepsy,” the coroner said in a statement.

“On July 8, an autopsy was performed, and the cause and manner of death were deferred.”

“After additional testing, the cause of death was determined to be sudden unexpected death in epilepsy.”

The star’s “manner of death was certified as natural,” the coroner concluded.

On Saturday 6 July 2019, the  actor was found unresponsive by his roommate after suffering seizures in his sleep which was triggered by his epilepsy.

Cameron who rose to fame at the age of nine went on to appear in horror film, Mirrors, as well as mystery-thriller film, Eagle Eye. In 2010, Cameron played the son of Adam Sandler’s character in the comedy film, Grown Ups.

He was also a cast in a co-starring role on the Disney Channel comedy series Jessie in the role of Luke Ross. After that, Cameron played Carlos in Disney film Descendants and reprised the character for the animated shorts Descendants: Wicked World and in the 2017 sequel Descendants 2.

Verbatim: When Is The Best Time For Sex?