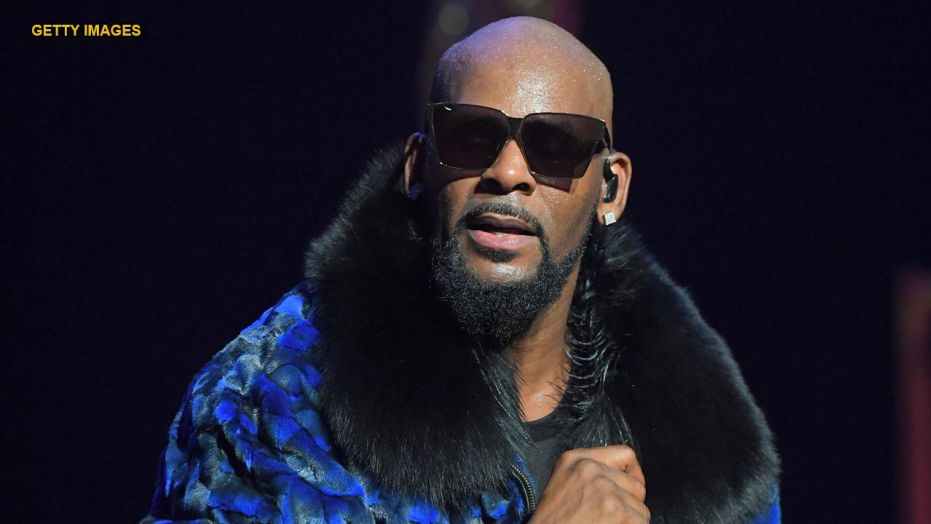 R. Kelly‘s sexual assault tape is just as disturbing as people imagined, according to lawyer Michael Avenatti, who represents two of the singer’s alleged victims.

Avenatti held a press conference Friday in Chicago several hours after criminal charges against Kellywere announced, and the lawyer gave a detailed account of what’s on the infamous VHS videotape — which allegedly shows Kelly assaulting a 14-year-old girl as she calls him “Daddy.”

The footage had been rumored to exist for years but was only recently obtained by Avenatti following a months-long investigation.

“Earlier this month, we uncovered and recovered a videotape of over 40 minutes in length,” Avenatti said. “This tape leaves no question as to whether R. Kelly is guilty of multiple sexual illegal acts against a 14-year-old girl.”

According to Avenatti, the tape shows Kelly assaulting the teen at his “residence” sometime in the late ’90s — “approximately 1999.” It allegedly depicts two separate scenes shot on two separate days.

“It is clear that this young lady was 14 years of age at the time the video was shot,” Avenatti said, noting how Kelly and the girl both allegedly stated her age out loud.

“It is also clear from other things that are depicted on the video that this was in no way role playing during some sexual act,” the lawyer said. “Mr. Kelly throughout the video stops what he’s doing, stops his acts of sexual assault, and proceeds to move the video camera, adjust the camera angle — zooming in, changing the direction of the shot and things of that nature. So there’s no question that he knew exactly what he was doing.”

At one point in the video, “It is clear that Mr. Kelly is having the victim watch another piece of pornography, which appears to be him with yet another young girl,” according to Avenatti.

“Repeatedly on the video the young lady refers to Mr. Kelly as ‘Daddy,’” explained Avenatti, who represents at least one victim identified in the R&B star’s grand jury indictment.

“There are also instances of Mr. Kelly urinating on the young girl on the videotape,” he added. “This video was turned over to [Chicago prosecutors].”

Avenatti said he is aware of at least two other tapes “in existence” — one of which they recovered already.

“We are in the process of recovering [the second],” he said.

“Today marks a watershed moment in the 25 years of abuse by this predator known as R. Kelly,” blasted Avenatti. “He — together with those that enabled him — undertook a course of action over two decades to abuse and sexually assault young girls, many of whom were the most vulnerable in society.”

Avenatti went on to accuse Kelly, whose full name is Robert Kelly, of swaying the singer’s 2008 child pornography trial, saying the star committed obstruction of justice “through threats and intimidation of witnesses,” among other things.

“This trial was rigged in 2008, make no mistake about it,” charged Avenatti. “I am highly confident that this time around the result will not be the same.”

Kelly was found not guilty of 14 counts of child pornography following the release of a separate sex tape in 2002 — which also allegedly showed the singer urinating on an underage girl. Avenatti said Friday that the tape he handed over earlier this month was “entirely different” from the previous video.

“The video is far superior,” he said.