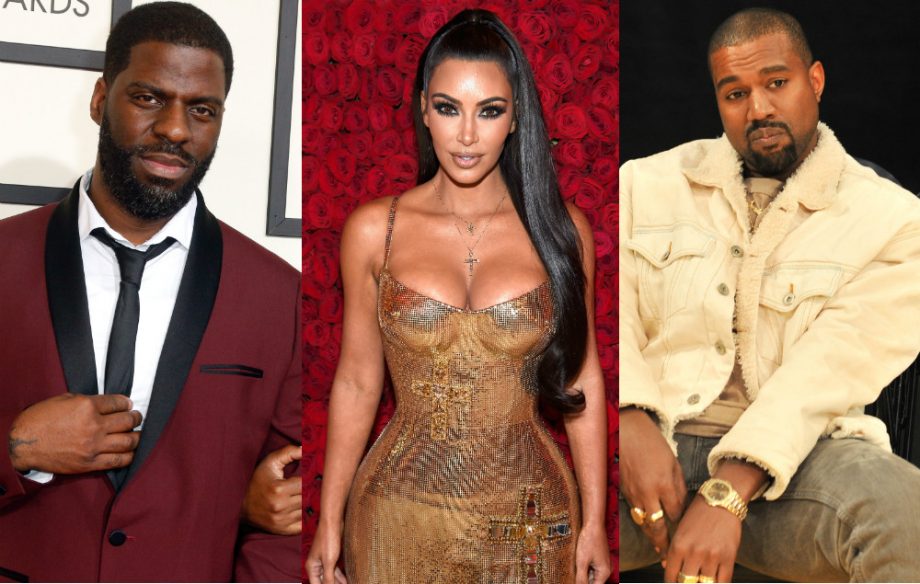 A rep for Donda’s House Inc. says it will no long use Kanye’s mother’s name for the non-profit, citing Kim K’s attack of its director, Rhymefest. The statement encourages Kim and Kanye to “pick up the baton of service.” No word yet on what the org will be called going forward. 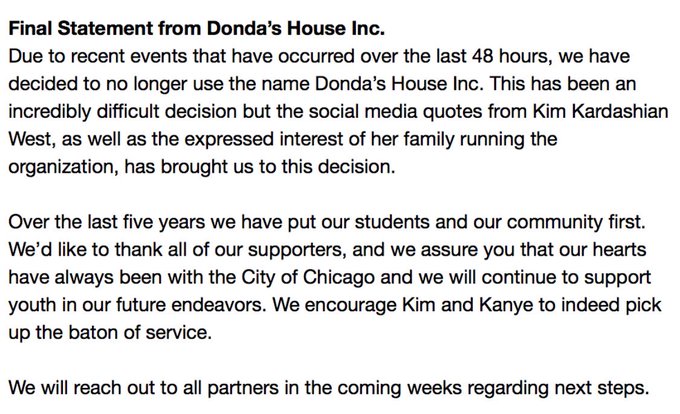 Rhymefest — a former and frequent musical collaborator of Ye’s — accused him of not funding the org which helps Chicago’s youth, and abandoning the cause. Kim was outraged, saying, “You have the audacity to use Kanye’s mom’s name to try to shed a negative light on Kanye.”

She wasn’t done … “You’re over levergenging Kanye’s name & asked Kanye to donate to u so stop w your fake community politics and lies. Truth is you haven’t been able to sustain the foundation.”

She says the real reason Rhymefest went on the attack was sour grapes … “You were trying to get Kanye to listen to your sub par beats.” She says the Rhymefest is just pissed because Kanye wouldn’t put him on one of his new albums … “You thought you were really worthy to be on this album” … she ended with laughing emojis.

Kim says the fam plans to take the foundation away from Rhymefest, adding, “You better believe I will make it my mission to take Donda’s House from you and let my children run it the way it should be run!”

Hey @KimKardashian good to hear from you. Here’s my response

Rhymefest responded to Kim’s tweets with a written statement, in which he accused her and Kanye of a “lack of interest or support” in Donda’s House’s efforts. He also says Kanye recently reached out to him for help on his new album … not the other way around.