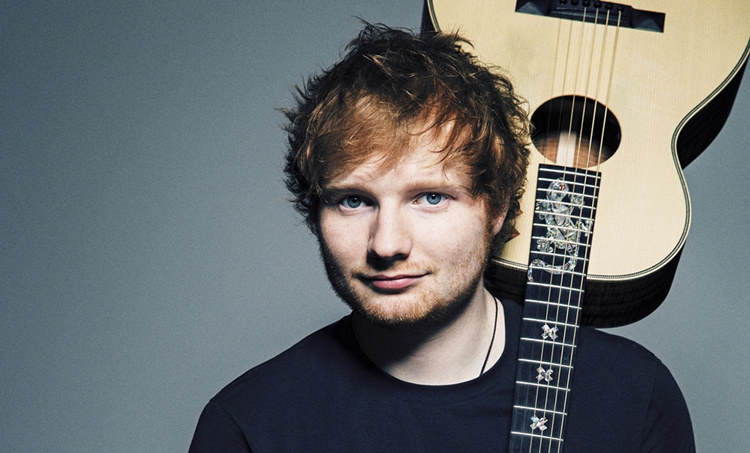 Singer Ed Sheeran is being accused of biting from soul legend Marvin Gaye,  He has been slapped with a hefty $100 million lawsuit for allegedly ripping off Marvin’s classic “Let’s Get it On.”

According to the lawsuit, Ed’s pop hit “Thinking Out Loud” has the same melody, rhythms, harmonies, drums and tempo among other features as Marvin’s song, TMZ reports. Ed’s song was nominated for several Grammys in 2016 and sold more than 15 million copies.

The lawsuit is actually coming from the heirs of the guy who wrote Marvin’s song. Unlike the similar “Blurred Lines” lawsuit against Robin Thicke and Pharrell, it isn’t clear if Marvin’s family wants in on this one too.