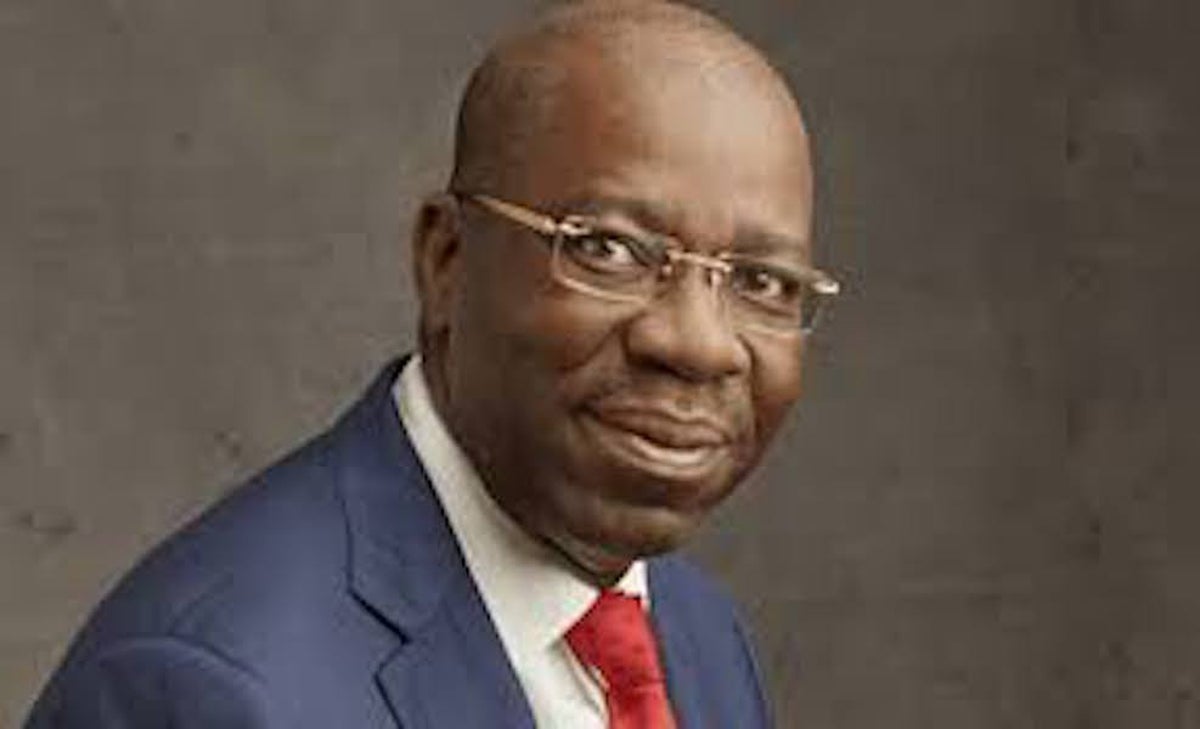 The Edo State Governor, Godwin Obaseki, has announced his resignation from the All Progressives Congress (APC).

Mr Obaseki announced this after meeting with President Muhammadu Buhari at the State House in Abuja, Channels Television reports.

PREMIUM TIMES earlier reported how Mr Obaseki said he would take a decision on his membership of the APC after meeting with the Nigerian leader.

Mr Obaseki was last week disqualified by the APC from participating in the party’s governorship primary slated for June 22.

Although he wants to contest for a second term in office, the APC denied the governor the chance to do that, alleging inaccuracies in his school certificates.

The governor has blamed his ordeal on the APC national chairman, Adams Oshiomhole, with whom he has been involved in a bitter fight.

The Edo governor is expected to defect to the Peoples Democratic Party whose leaders he has been meeting with since the APC’s decision.