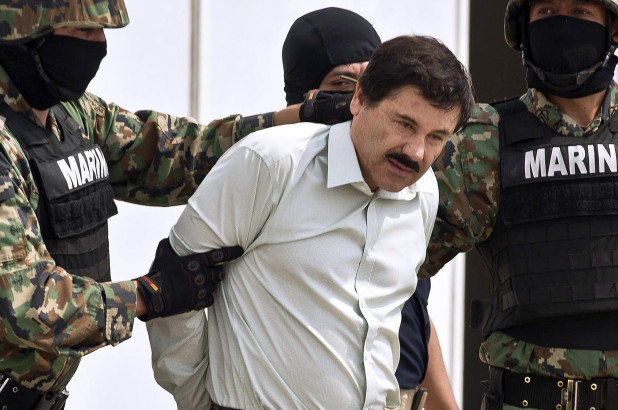 El Chapo is accused of running the world’s biggest drug cartel and spending 25 years smuggling more than 155 tons of cocaine, worth $14 billion, into the United States. The trial in a Brooklyn federal court, which will cost millions of dollars and is expected to last more than four months, will see one of the world’s most notorious criminals face the US justice system.

Prosecutors spent years piecing together a sweeping case against Guzman, who was extradited in 2017 after twice escaping prison in Mexico, first hidden in a laundry cart, then slipping down a tunnel that reached his prison shower. Guzman has been branded the world’s biggest drug lord since Colombia’s Pablo Escobar, who was dubbed “The King of Cocaine” and was one of the wealthiest men in the world until police shot him dead in 1993.

Experts say the government has a near water-tight case likely to send Guzman, 61, to a maximum security US prison for the rest of his life. But at what price? “Is it going to stop even one additional pound of cocaine from coming into the United States? Probably not. The machine keeps rolling,” says Rob Heroy, a North Carolina lawyer who has defended other Mexican drug barons.