King Of Boys Trailer
Next Video 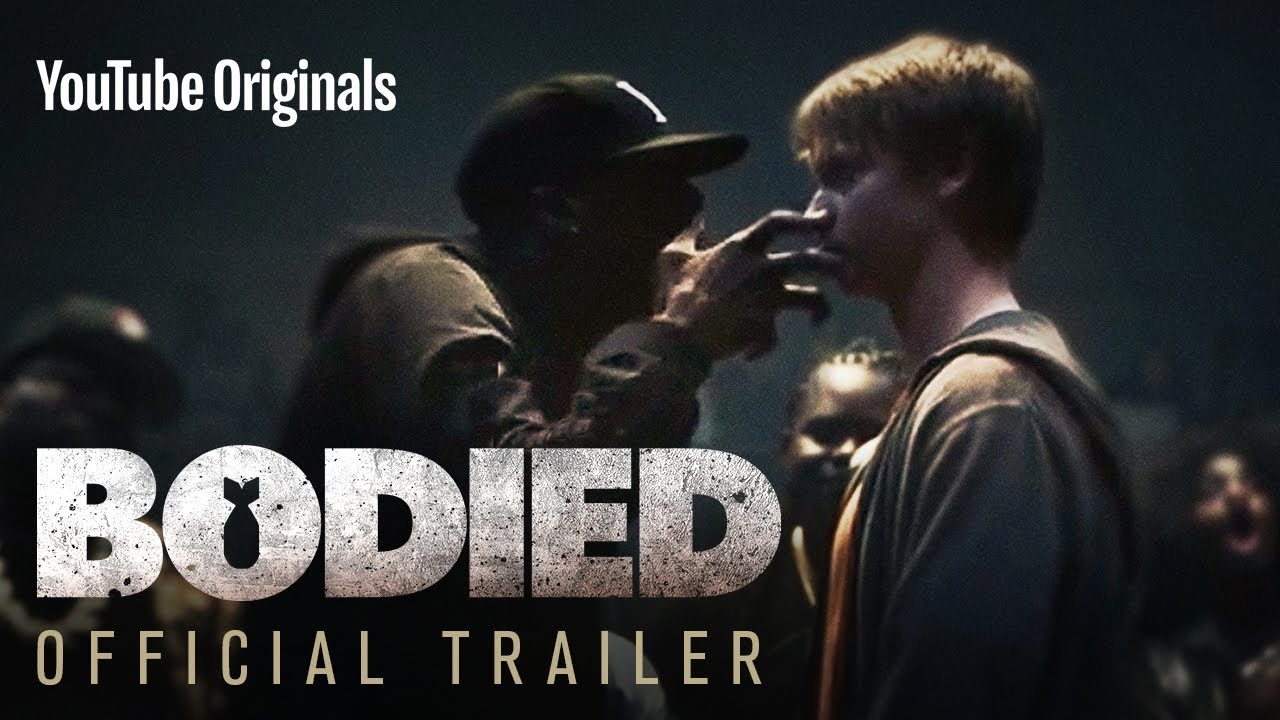 Award-winning rapper Eminem has released the official trailer for new film ‘Bodied‘ which he produced.

The film which is set to premiere on Youtube Premium November 28th 2018, is a go-for-the-jugular, hilarious look at the competitive world of rap battles.

In the trailer,  Adam  rises through the ranks of the battle scene, getting both kudos for being “culturally sensitive by battle rap standards” and called out for cultural appropriation. And the various snippets of battles included in the trailer touch on topics like race, income gaps and Black Lives Matter.