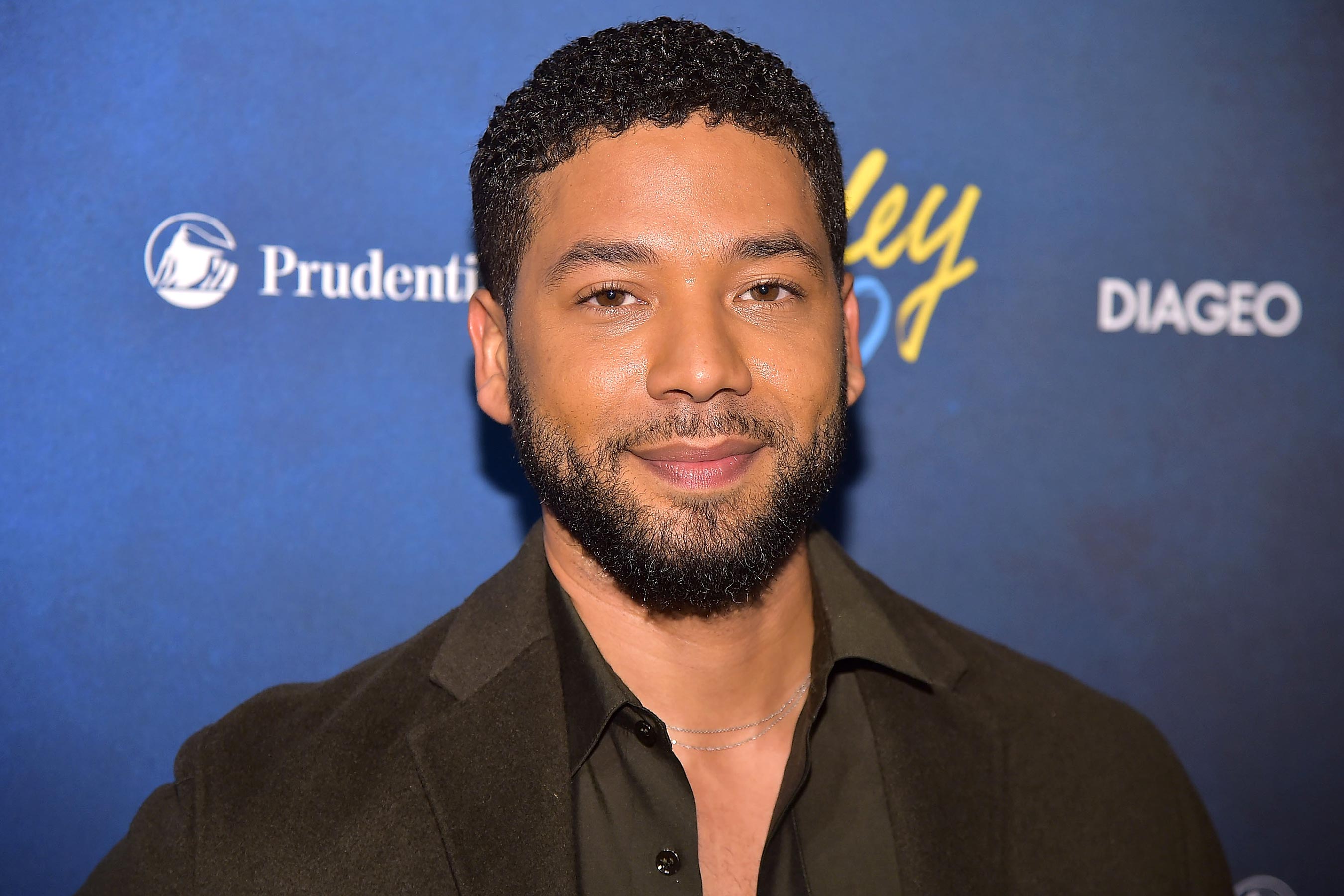 Chicago police are investigating a violent, possibly racially charged and homophobic assault on a star of the hit show “Empire,” believed to be Jussie Smollett — in which two assailants poured a “chemical substance” on the victim and tied a rope around his neck. Smollett’s said to be out of the hospital and in “good condition,” according to sources.

A spokesman for the Chicago police said in a statement to Page Six: “Overnight, the Chicago Police Department received a report of a possible racially-charged assault and battery involving a cast member of the television show ‘Empire.’ Given the severity of the allegations, we are taking this investigation very seriously and treating it as a possible hate crime.”

The statement added, “Detectives are currently working to gather video, identify potential witnesses and establish an investigative timeline.” The spokesperson said the victim is fully cooperating with investigators and asked anyone with information about the crime to come forward.

Law enforcement sources told Page Six that a victim in his 30s was approached by two unknown assailants who yelled racial and homophobic slurs before beginning to batter the victim about the face and that the attackers “poured an unknown chemical substance on the victim.”

During the attack, one of the offenders wrapped a rope around the victim’s neck before the duo fled.

The victim then headed to Northwestern Hospital and is in “good condition.” A source said he was released from the hospital Tuesday.

Website That Grape Juice first reported that Smollett had received a threatening letter in the mail that read, “You will die black f-g.” The show shoots in Chicago.

He was attacked at 2 a.m. Tuesday. TMZ reported that Smollett arrived in Chicago from New York and was headed to a Subway sandwich shop.

Smollett posted on Instagram that he’d been delayed arriving in Chicago: “#Mood after spending 7 hours on a plane for a 2 hour flight but finally landing all good. Love y’all. Goodnight.”

Smollett’s rep did not immediately get back to us.

The star came out as openly gay in a 2015 interview with Ellen DeGeneres.

Police asked that anyone with information about the incident “contact Area Central Detectives at 312-747-8382 or report it anonymously to www.cpdtip.com.”