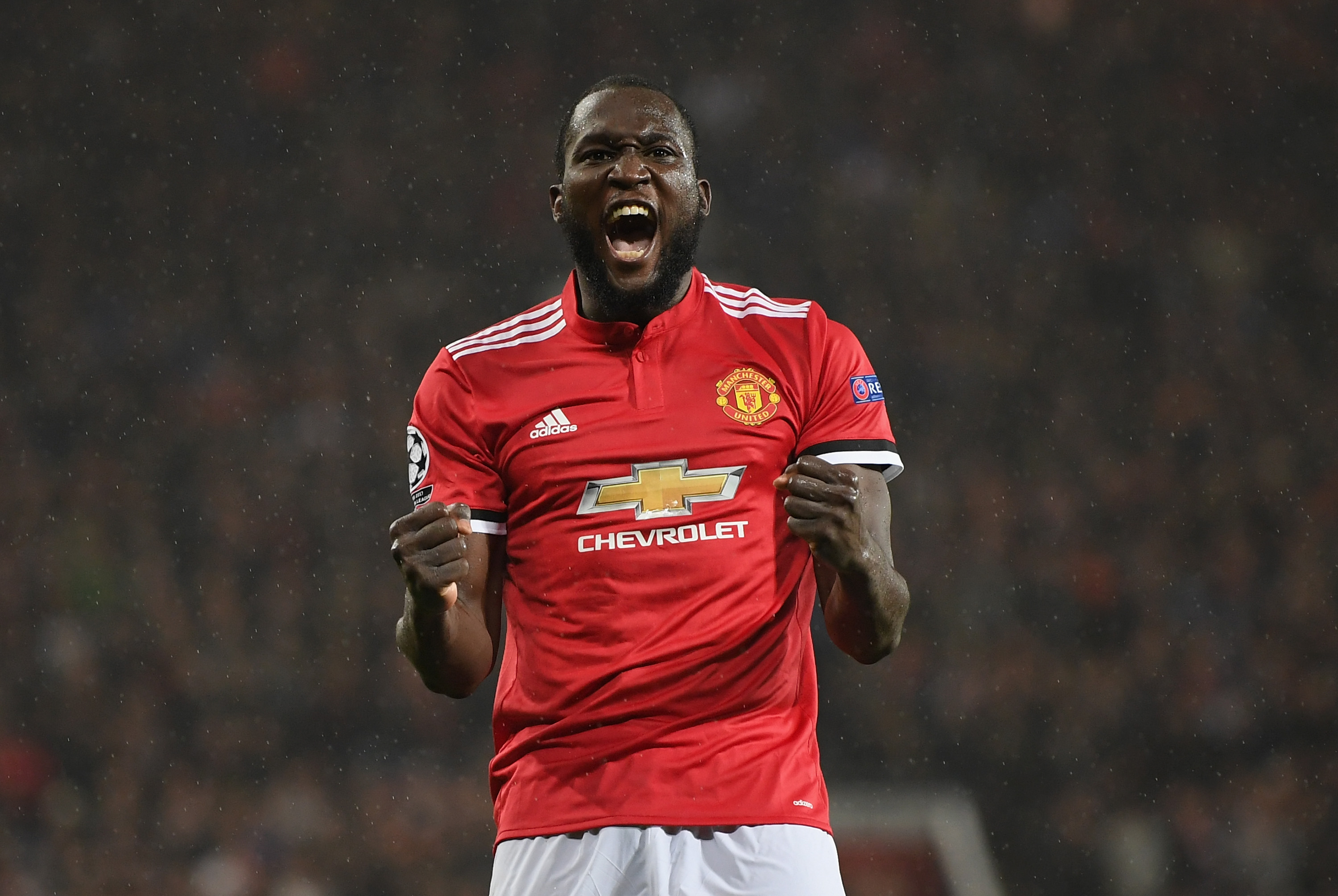 The premiership returns this weekend with exciting results. Romelu Lukaku became the first Belgian to reach 100 Premier League goals as Manchester United quickly regained second place in the table from Liverpool with a comfortable 2-0 win over Swansea City on Saturday.The powerful striker put his team in front within five minutes from a pass by Alexis Sanchez, who added the second quarter of an hour later.

United, with record signing Paul Pogba back in the side, were dominant, although David de Gea did have to make two saves from Tammy Abraham.