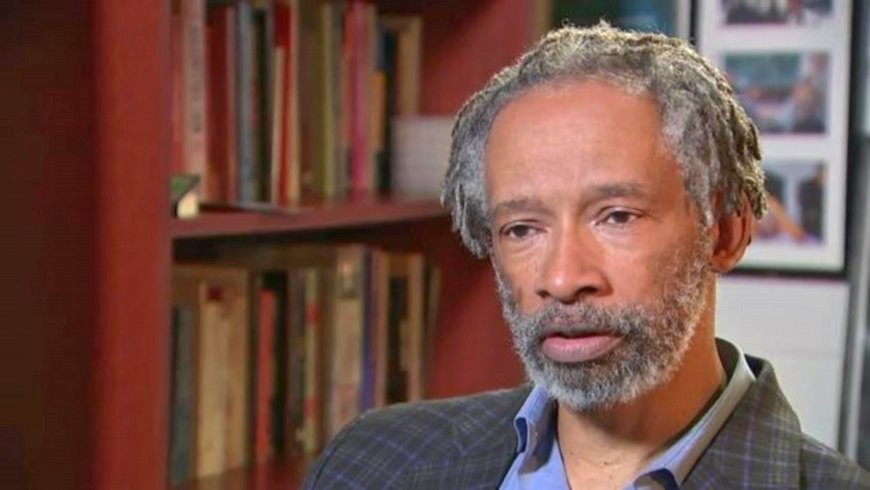 A former Liberian warlord known as “Jungle Jabbah” was sentenced to 30 years in prison on Thursday for gaining U.S. asylum by lying about his role in the civil war in his homeland and atrocities he committed, U.S. prosecutors said on Thursday.

Mohammed Jabbateh, 51, who has lived in East Lansdowne, Pennsylvania, since the late 1990s, was found guilty in October on two counts of fraud in immigration documents and two counts of perjury.

During the height of Liberia’s first civil war from 1992 to 1995, Jabbateh, while serving as commander of a warring group, either personally committed or ordered acts such as rapes, ritual cannibalism, mutilation, murder and the use of child soldiers, according to prosecutors.

An attorney for Jabbateh, Greg Pagano of Philadelphia, did not immediately respond to a request for comment.

While applying for asylum in December 1998, and then for permanent legal residency later on, Jabbateh was not truthful about his membership in the group known as the United Liberation Movement of Liberia for Democracy (ULIMO), and later ULIMO-K, rebel groups that battled for control of Liberia, prosecutors said.

Two dozen witnesses, including 17 Liberian victims, testified in the trial. According to testimony, in one instance Jabbateh ordered that the heart of a captive be cooked and fed to his fighters. In another, fighters under his command murdered a villager, removed his heart and ordered the town chief’s wife to cook it. Jabbateh later had the town chief himself murdered and ordered his widow to cook her husband’s heart.

During Jabbateh’s trial Pagano said Jabbateh had been framed by accusers who were desperate to blame anyone they could for atrocities committed during the civil war.

“These are tall tales of enemies settling old scores – not because they had personal experiences with him but because of what group he’s identified with,” Pagano said at the trial, according to a posting on his website. “There is no greater motive than revenge.”