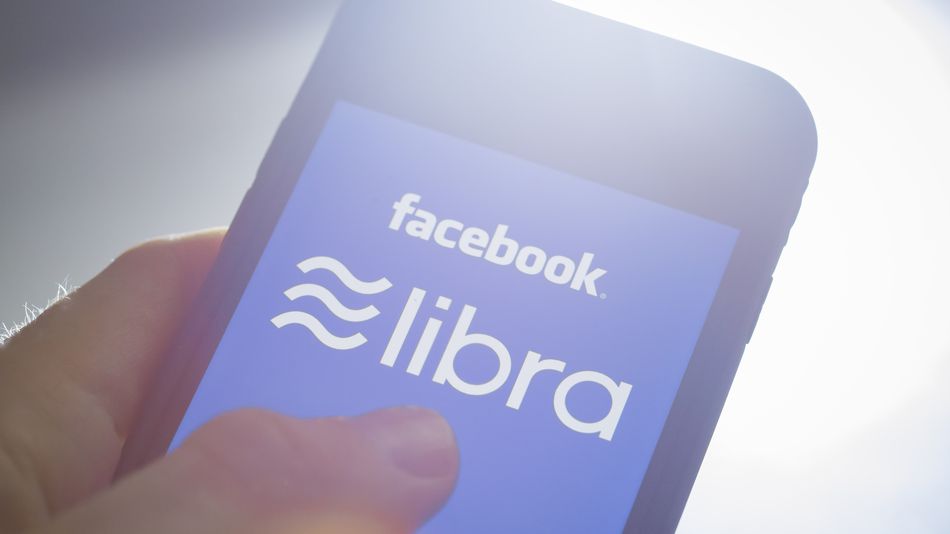 Facebook’s plan to operate its own digital currency poses risks to the international banking system that should trigger a speedy response from global policymakers, according to the organisation that represents the world’s central banks.

Although the move of big tech firms such as Facebook, Amazon and Alibaba into financial services could speed up transactions and cut costs, especially in developing world countries, it could also undermine the stability of a banking system that has only just recovered from the crash of 2008.

Echoing warnings from many tech experts, the Bank for International Settlements (BIS) said that while there were potential benefits to be made, the adoption of digital currencies outside the current financial system could reduce competition and create data privacy issues.

“The aim should be to respond to big techs’ entry into financial services so as to benefit from the gains while limiting the risks,” said Hyun Song Shin, economic adviser and head of research at BIS.

The warning from the BIS on Sunday comes only days after Facebook announced it would launch its own digital currency, Libra, in 2020. It will allow its billions of users to make financial transactions across the globe in a move that could potentially shake up the world’s banking system.

Chris Hughes, a co-founder of Facebook, last week added his voice to concerns being expressed over big tech’s move into finance, warning that Libra could shift power into the wrong hands.

Hughes, who is co-chair of the Economic Security Project, an anti-poverty campaign group, said: “If even modestly successful, Libra would hand over much of the control of monetary policy from central banks to these private companies. If global regulators don’t act now, it could very soon be too late.”

Shin said policymakers needed to consider whether the current system, which allows banks to charge more and build up reserves to protect themselves in times of crisis, was preferable to a more competitive system where transaction costs were lower but the resilience of the financial system was less well known.

The lure of greater competition between rival digital currencies could prove illusory if a project like Facebook’s Libra became dominant across the world.

He said policymakers also needed to coordinate their efforts to make sure the new systems were regulated to protect customers and prevent them facilitating money laundering.

Striking a more positive note, the Bank of England last week cautiously welcomed the advent of digital currencies, saying it would not develop its own but rely on tight regulation of private sector initiatives.

Other tech companies entering the finance world include Alibaba and eBay, offering payment services Alipay and PayPal respectively. Some big techs have started to offer insurance products, using their platforms as a distribution channel for third-party products, including car and health insurance. Others have ventured into lending, mainly to smaller businesses and consumers, typically lending small amounts for short periods

More generally, big techs have made greater inroads where the provision of payments is limited and mobile phone penetration high. For instance, as a large fraction of the population in emerging market economies remains unbanked, the high mobile phone ownership rate has allowed digital delivery of essential financial services, including cashless payments, to previously unbanked households and small and medium-sized enterprises.

Inroads have been mainly in China but also expanding rapidly in south-east Asia, east Africa and Latin America. Financial services are still a small part of big tech business, representing about 11% of revenues across a sample of big tech businesses.

BIS said that the new entrants to the market could have a competitive advantage over banks and serve firms and households that otherwise would remain unbanked but regulators would have to ensure a level playing field between big tech companies – which have a wide customer base and access to information – and banks.

Given the operations of big techs straddle different regulatory perimeters and geographical borders, coordination among national and international authorities will be crucial, BIS said.