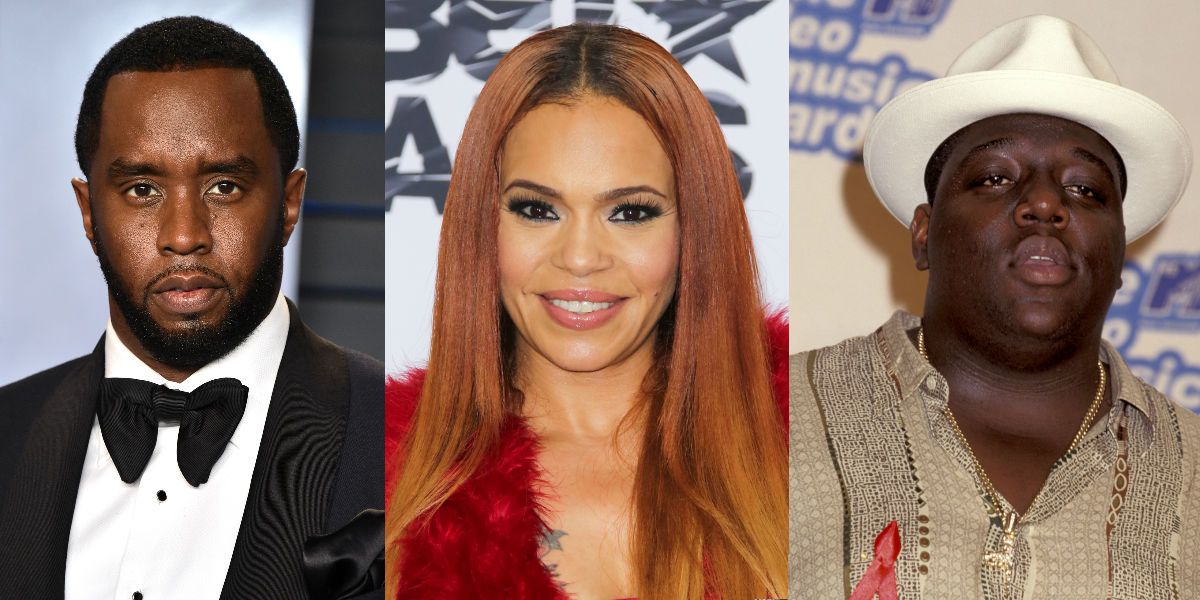 Of the many conspiracy theories, however, one of them points to Big’s close friend, Bad Boy Records label home architect and close friend Diddy. Big’s former wife and Bad Boy’s first lady of song Faith Evans, however, is digging that rumor in the mud once and for all.

In a new interview with Jason Lee’s Hollywood Unlocked UNCENSOREDseries, the R&B songstress sat down with Melyssa Ford, Giovanni and Lee to talk all things Faith. She shares gems on how she broke into stardom via the Bad Boy Records imprint, her marriage to the late B.I.G., collaborations with femcee rap idol (and former foe) Lil Kim and the hearsay of Puff’s part in her former husband’s 1997 death.

Ford brought the rumor into the conversation to ask for Evans’ take on such a heinous allegation, which the “I’ll Be Missing You” singer revealed she’d already heard plenty of times.

“What I know is that Puff would never have Big killed,” she said. “Would never be involved in murdering one of his best friends, that’s outside of him being his artist. You know what I’m saying?”

She added that their relationship was special, and even she never had such a tight relationship with the New York business and rap mogul as Big did. Among any connections and logical theories pointing to Diddy as the perpetrator, she concluded, there’s no way anyone could even remotely piece the puzzle of Big’s untimely death together with that conspiracy.

“I know without a doubt that if that’s the case then we would have sued Puff a long time ago if we felt that way,” she said. “You don’t think they tried to get us to do that?”

Elsewhere in the interview, she also addressed another major rumor: her infidelity with another late hip-hop legend and Big’s then rival, Tupac, sparked by his “Hit ‘Em Up” diss track. Faith revealed that she’d only worked with Pac in the studio, and that’s it. They were only acquaintances, Faith simplified—nothing more and nothing less.

Catch all of the tea in Hollywood Unlocked’s new interview with the multi-platinum R&B songstress below.