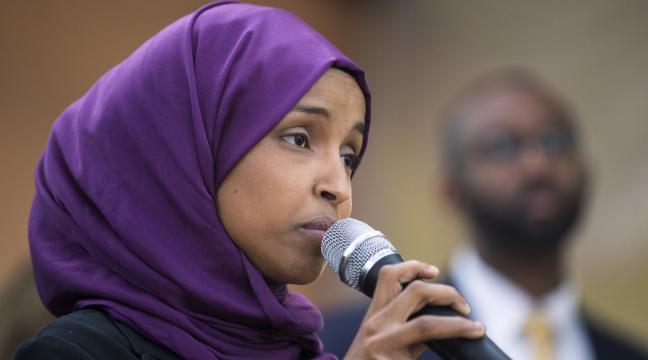 Two Muslim women emerged victorious as Democrats took over the US house of representatives at the midterm elections on Tuesday. Ilhan Omar and Rashida Tlaib, Democrats from Minnesota and Michigan respectively, will be the first Muslim women to serve in congress.

The result of the elections means that the Republicans no longer hold both wings of the US congress, handing President Donald Trump’s political opponents a stronger foothold in Washington.

Nancy Pelosi, Democratic leader of the house, told cheering supporters in Washington: “Thanks to you, tomorrow will be a new day in America.”