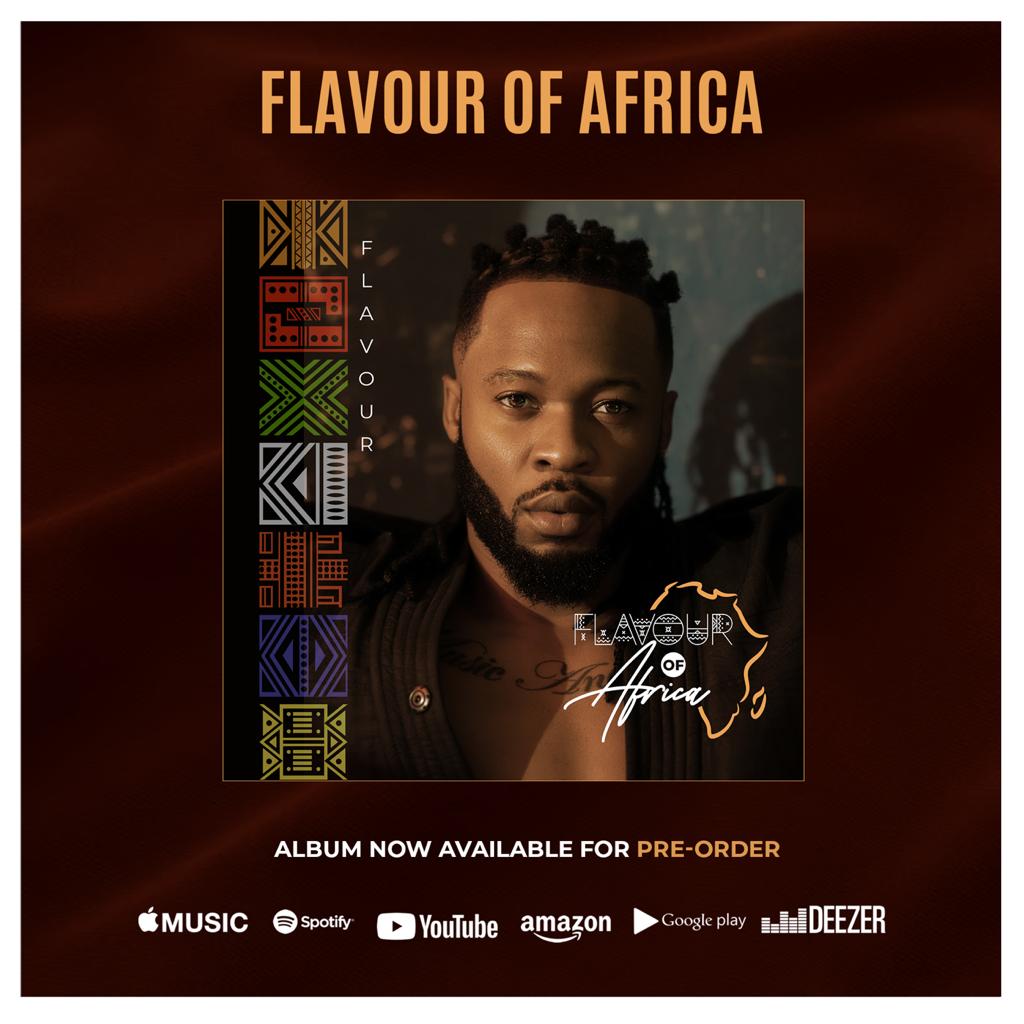 Award winning High life King Flavor Na’bania celebrates his birthday today as he officially announced his latest album FLAVOUR OF AFRICA. It will be his eighth full-length album.

The album is set to be released online on December 4th. However, there is a pre-order of FLAVOUR OF AFRICA available starting today at 5pm  and ending on December 4th, when the standard album is released.