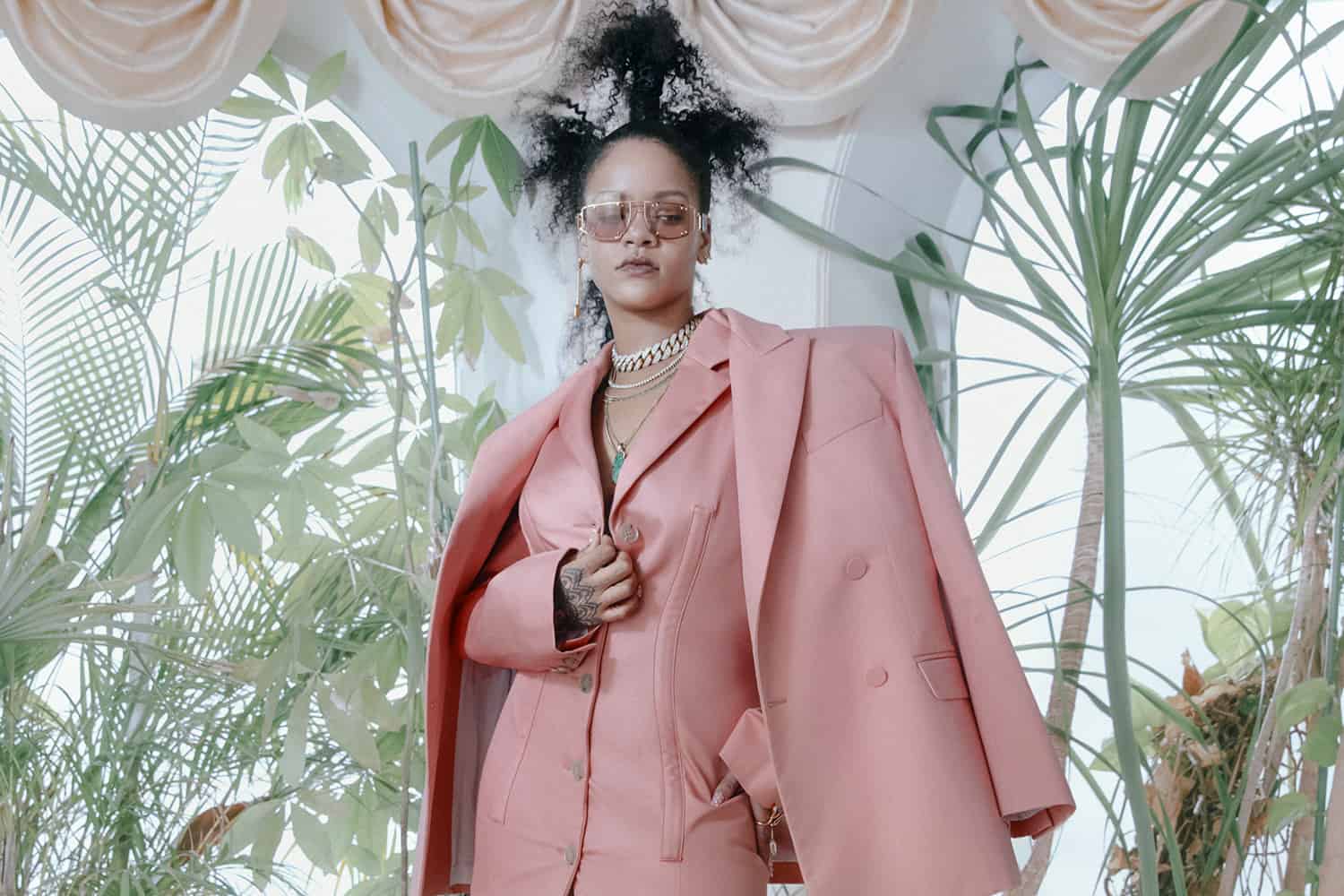 Forbes magazine revealed the 31-year-old R&B/Pop icon from Barbados has an estimated fortune of $600 million which puts Rihanna’s net worth ahead of Madonna ($570 million), Céline Dion ($450 million), and Beyoncé ($400 million).

While Rihanna became a global superstar because of #1 hits such as “Umbrella,” “Rude Boy,” “We Found Love,” and “Work,” it’s her reported 15% ownership in Fenty Beauty cosmetics that plays the biggest part in the entertainer being $400 million away from billionaire status. Fenty Beauty is worth approximately $3 billion.