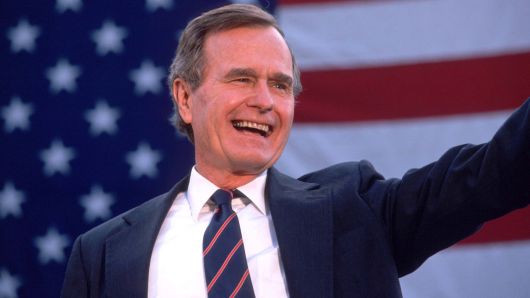 His death, which was announced by his office, came less than eight months after that of his wife of 73 years, Barbara Bush.

Mr. Bush had a form of Parkinson’s disease that forced him to use a wheelchair or motorized scooter in recent years, and he had been in and out of hospitals during that time as his health declined. In April, a day after attending Mrs. Bush’s funeral, he was treated for an infection that had spread to his blood. In 2013, he was in dire enough shape with bronchitis that former President George W. Bush, his son, solicited ideas for a eulogy.