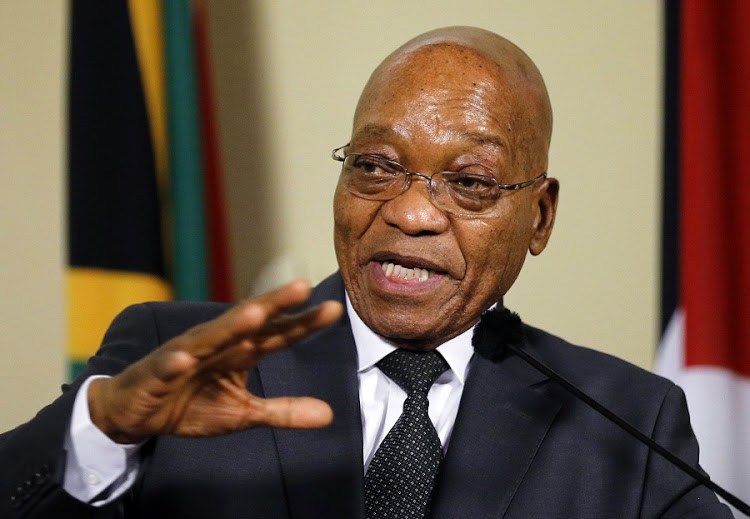 A 24-year-old woman apparently engaged to former president Jacob Zuma delivered a baby boy at the Busamed Hillcrest Private Hospital on the same day he turned 76, The Sowetan reported.

Zuma’s birthday was on April 12 – and here some were wondering how he celebrated!

Conco confirmed today that she’s expected to become the former president’s next wife.