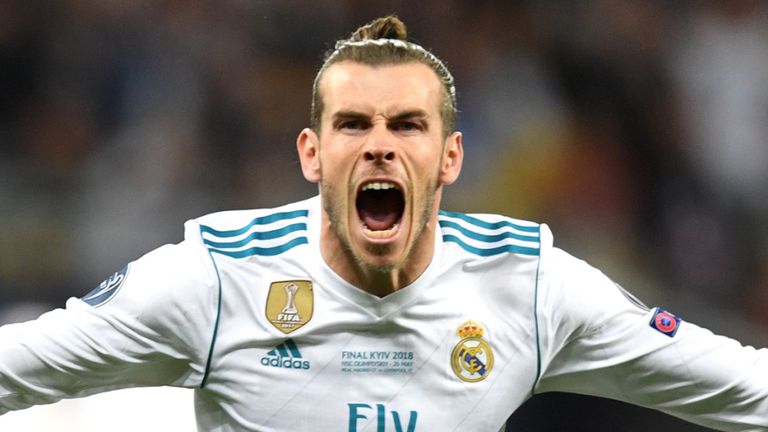 Gareth Bale is reportedly deciding between joining Manchester United or Bayern Munich this summer. The Real Madrid forward revealed after the Champions League final that he was considering leaving the club. Bale’s announcement stunned football fans and sparked speculation the Welshman could make a return to the Premier League.

El Confidencial claim Bale has received two concrete offers, one from United and one from the Bundesliga champions. Bale is torn between the offers, but is leaning towards moving to Germany due to family reasons. Real want between £105million and £134m for Bale’s services, who still has four years left on his current contract.

Both sides have informed Real they are willing to meet their asking price, but United have offered Bale the better of the two wage packages. However, Bale fears his family will be hounded by the British press if he moves back to England and envisions a quieter life for him and his loved ones in Munich. Real have informed Bale it is down to him which of the two sides he wants to join.

Bale may decide to put the brakes on his exit after Zinedine Zidane announced his resignation as manager. Much of the 28-year-old’s frustration at Real was down to his relationship with Zidane, who decided to drop Bale for the Champions League final. Bale came off the bench in the second half to score two goals and to fire Real to a third Champions League trophy in a row.