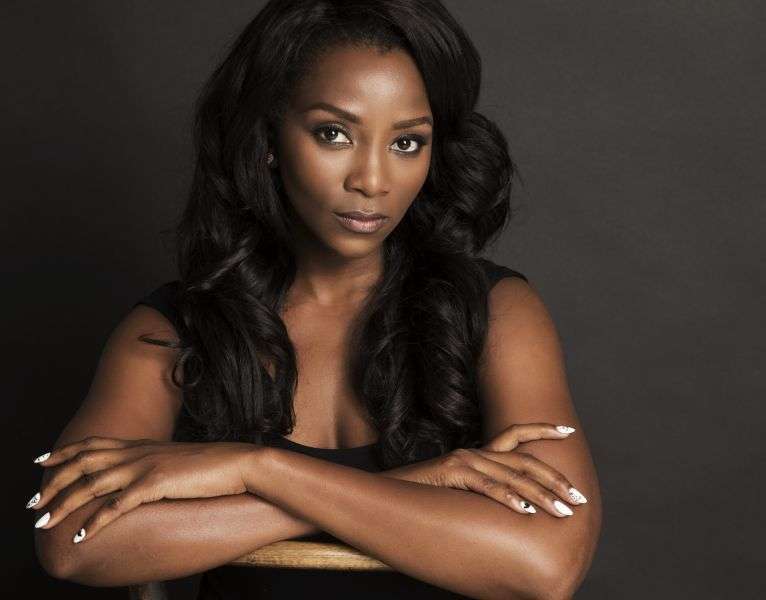 This is coming after the movie stars latest movie “Lionheart” was purchased by Netflix prior to its premiere at Toronto International Film Festival (TIFF) in September.