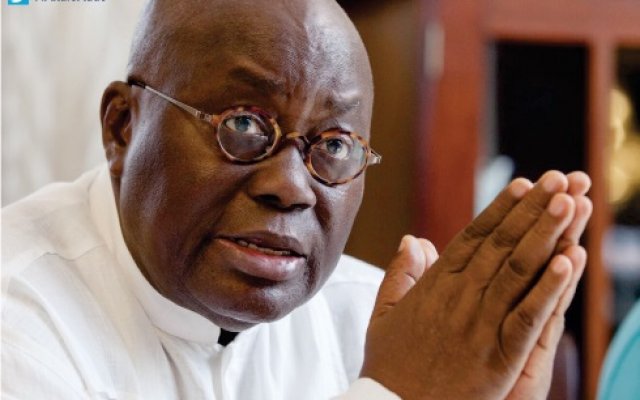 Ghana’s President, Nana Akufo-Addo, has lifted the three weeks restriction on movement in parts of the country implemented to curb the spread of COVID-19.

In a televised address on Sunday, April 19, Mr Akufo-Addo said the decision was made based on progress in containing the spread of the disease, measures put in place to tackle the disease and the impact of the lockdown on the poor and vulnerable.

“Fellow Ghanaians, in view of our ability to undertake aggressive contact tracing of infected persons, the enhancement of our capacity to test, the expansion in the numbers of our treatment and isolation centres, our better understanding of the dynamism of the virus, the ramping up of our domestic capacity to produce our own personal protective equipment, sanitisers and medicines, the modest successes chalked at containing the spread of the virus in Accra and Kumasi, and the severe impact on the poor and vulnerable, I have taken the decision to lift the three (3) week old restriction on movements in the Greater Accra Metropolitan Area and Kasoa, and the Greater Kumasi Metropolitan Area and its contiguous districts, with effect from 1 am on Monday, 20th April. In effect, tomorrow will see the partial lockdown in Accra and Kumasi being lifted,” the president announced.

Four major cities in the Greater Accra, Ashanti and Central regions had been under lockdown since March 31, following confirmation of 137 cases. The president at the time said the decision was based on science and data and that future course of action would be determined by these same factors.

The ban on mass gatherings and the closure of Ghana’s borders to human traffic, however, remain in force.

The announcement has come as a surprise to some who were anticipating an extension or a national lockdown following a spike in the number of confirmed cases across the country.

Ghana’s coronavirus case count has increased steadily since the index case was reported on March 12 and has spread to 10 of its 16 regions.

A total of 1,043 cases have been confirmed as of Sunday, April 19. The majority of cases are in Accra (882) and Kumasi (62). Of the number, 99 persons have recovered and have been discharged while nine have died.