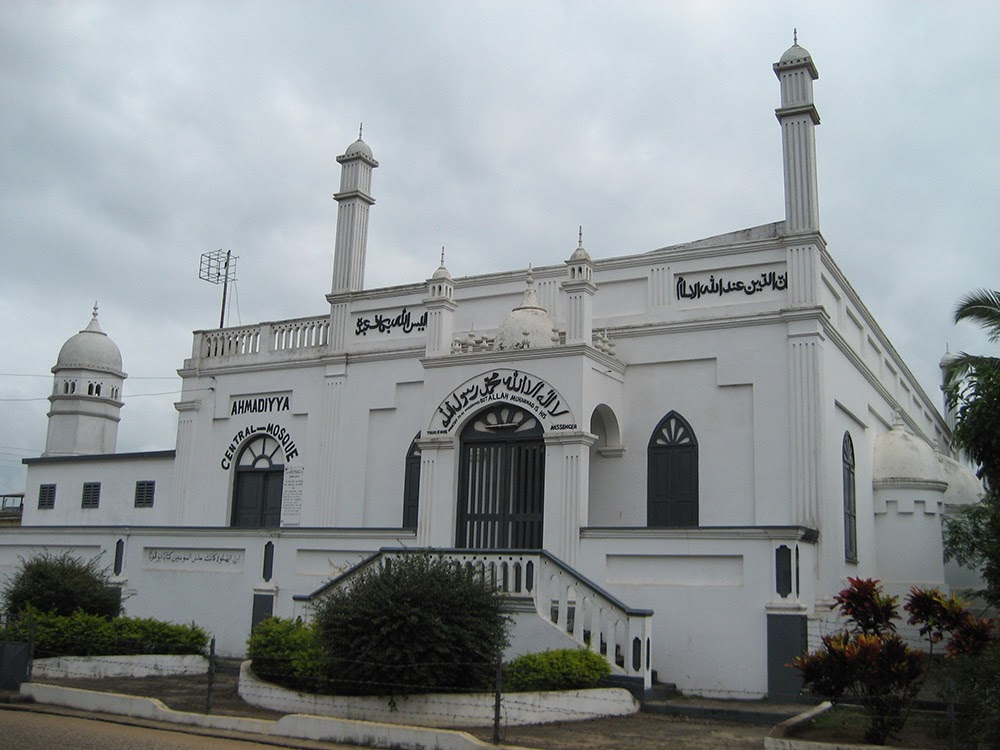 In Ghana, mosques and churches are seen to be compounding the problem of  noise pollution, according to a report by Deutsche Welle.

In the capital Accra, authorities are seeking to deal with the noise caused by these places of worship — and mosques in particular.

Mosques are being asked to use mobile text or WhatsApp messages to call the Muslim community to prayer.

“Why is it that time for prayer cannot be transmitted with text message or WhatsApp? So the imam would send WhatsApp messages to everybody,” said environment minister Kwabena Frimpong-Boateng.

“I think that will help to reduce the noise. This may be controversial but it’s something that we can think about,” he told DW.

The government says it is hopeful such a change could contribute to a reduction in excessive noise.

For many Muslims living in the capital, the idea of a mobile call to prayer is more difficult to embrace.

Fadama community mosque imam, Sheik Usan Ahmed, calls Muslims to prayer five times at prescribed times throughout the day. Although he agrees that the level of noise could be reduced, relying on text and WhatsApp messages could also have economic implications, he told DW.

“The imam is not paid monthly. Where would he get the money to be doing that? We try to practice what is possible. So the text message or any other message is not a problem. But I don’t think it is necessary,” Ahmed said.

Other Muslim residents who spoke to DW also rejected the suggestion. “I don’t find anything wrong with Muslims waking up at dawn and using the megaphone to call their people to come worship their god because we have Christian churches who use megaphones as well and they also preach at dawn,” said Nora Nsiah.

Another Accra resident, Kevin Pratt, also dismissed Frimpong-Boateng’s suggestion: “Not everyone is on social media, and not everyone is as literate as he is.” The Muslim call to prayer is traditionally supposed to reach as far as possible, Habiba Ali added.

The government has signalled  it ultimately intends to enforce laws in order to quiet things down in Ghana.

The World Health Organization (WHO) has long warned of the harmful impact exposure to environmental noise may have on public health.

It lists cardiovascular disease, sleep disturbances and cognitive impairment among some of the short and long-term problems people could develop.