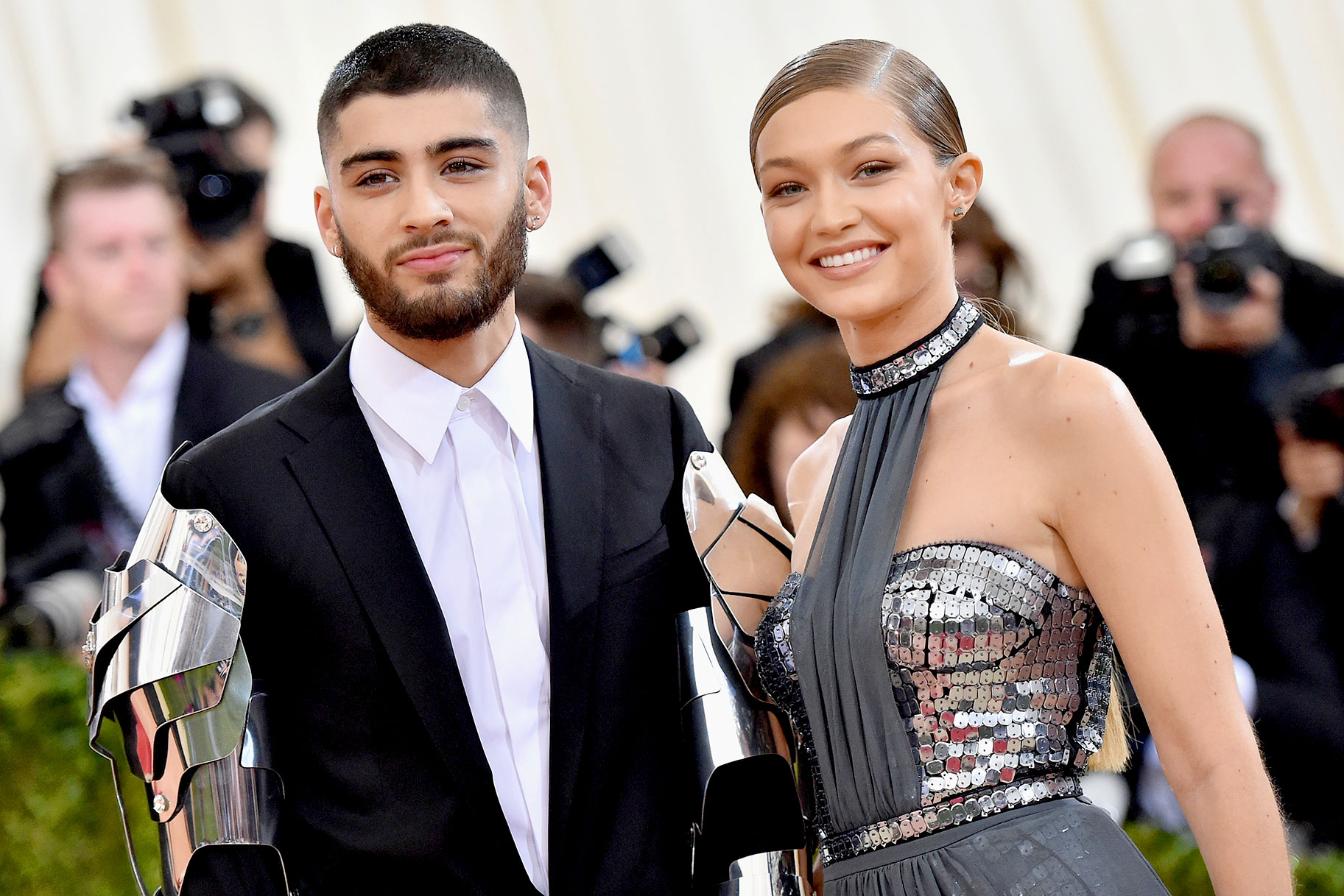 Gigi Hadid is pregnant, and the dad-to-be is her on-again, off-again boyfriend, Zayn Malik  according TMZ.
Family sources for the couple told TMZ, Gigi is 20 weeks along. It’s unclear if they know the sex of the baby yet, but both of their families are very excited. The supermodel shared some celebratory photos with the former One Direction singer this past weekend, but they weren’t baby related, they were birthday pics.
Her sister, Bella, was also in the shots, and Gigi said she had the “sweetest day celebrating my 25th birthday with my quarantine family.”

She’s been staying at her family’s Pennsylvania farm during the coronavirus lockdown, and obviously Zayn’s there too.

The couple allegedly rekindled their relationship in December and were spotted together in NYC in January, fueling rumors they were fully back on.
Zigi fans got confirmation on Valentine’s day when Hadid posted a photo of Malik from December captioned, “HEY VALENTINE … Z on the farm.”
The 2 first started dating in 2015, before announcing a split in March 2018. The 2 years from then until now included countless rumors of getting back together … but now it’s official.
Congrats!