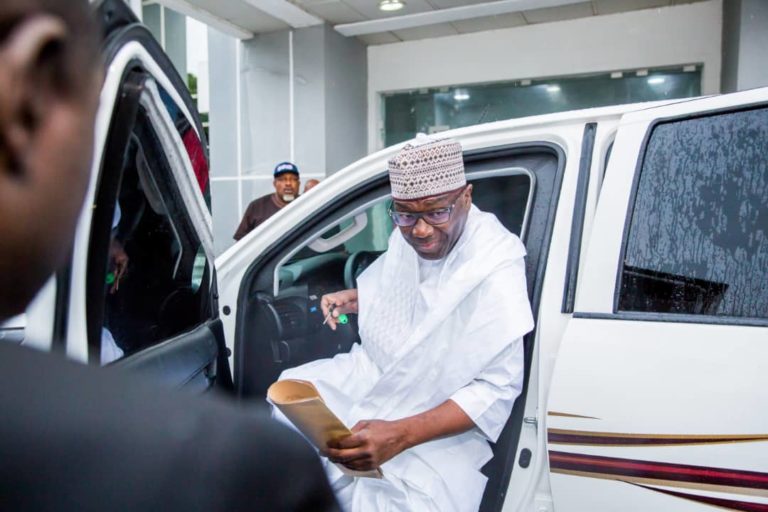 Some Kwara state civil servants got locked out of the state’s secretariat for lateness and poor attitude to work, after Governor Abdulrahman Abdulrazaq paid a surprise visit on Monday August 19.

The Kwara state Governor in a statement released by his Chief Press Secretary Rafiu Ajakaye, said he was unhappy that most offices were under lock with a large number of the workers yet to report to duty after he arrived by 7:55a.m. He further disclosed that for over one hour, only a handful were at their offices.

“Most offices were still under lock and key at 9am. I felt very unhappy about such an attitude and I want a change of attitude on the part of our workers towards their work.

“Late coming and poor attitude to work certainly will not be tolerated. The civil service should be business-like and efficient in service delivery,” the statement read.

Most of the workers who came to work late were still locked outside the main gate by the time the governor left the secretariat a few minutes before 10am.