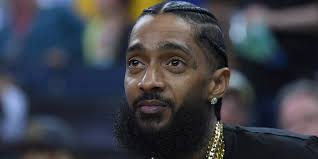 As the first anniversary of his death draws closer, the life, legacy, and music of Nipsey Hussle will be highlighted at the 62nd annual Grammy Awards.