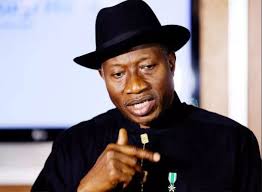 It could not be immediately confirmed if Jonathan or any member of his family was hurt in the armed invasion.

But he was said to have escaped unhurt in the attack, which some community persons are suspecting was “an assassination attempt” on the former president.

However, one of the security operatives guarding the residence was feared dead in the attack.