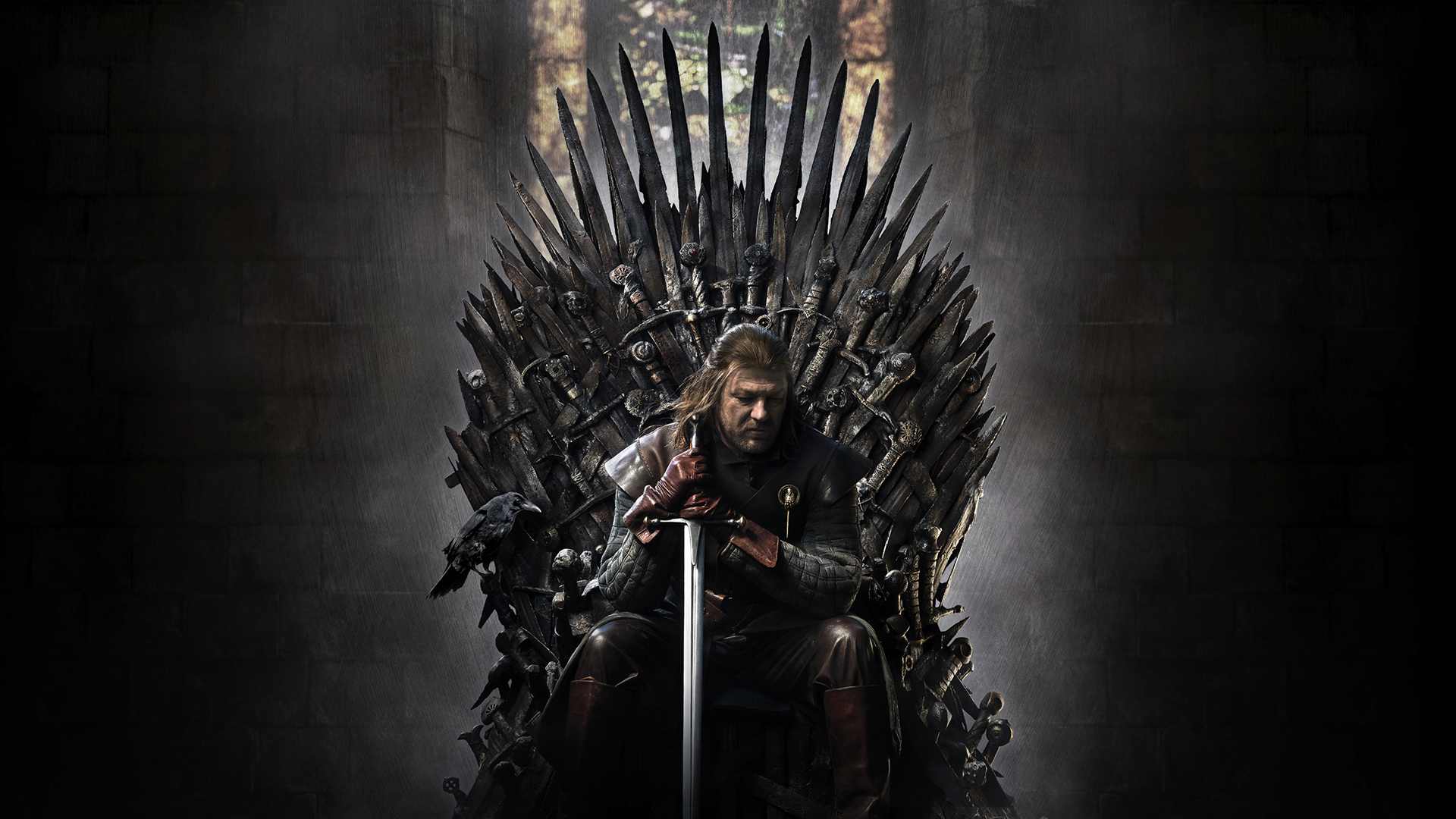 HBO has officially ordered its first Game of Thrones spinoff following news that there are five in the works.

The premium cable service has given the green light to a pilot of a prequel that will take place thousands of years before events seen in the main series. It’ll be written by George R.R. Martin – the man behind the source material – and Jane Goldman whose credits include Kick-Ass and Stardust.

“Only one thing is for sure: from the horrifying secrets of Westeros’ history to the true origin of the White Walkers, the mysteries of the East to the Starks of legend… it’s not the story we think we know,” reads the project’s logline.

It’s unknown quite what secrets the new spinoff will throw forward and how these would relate to the main show but it means fans will have to wait a while longer to see the likes of Robert’s Rebellion and Aegon’s Conquest – events oft-mentioned in the series that fans would no doubt love to see immortalised on screen.

According to reports, the series will “chronicle the world’s descent from the Golden Age of Heroes into its darkest hour” which hints at both the origin of The Night King and the start of The Long Night. The Verge notes that, given the timeframe, the prequel could also explore the first coming of Azor Ahai, the Lord of Light, and the construction of The Wall.

While five Thrones spinoffs are in the work, HBO hasn’t promised that all of them will make it to air. However, following news that it will proceed with a pilot of what will most likely be a high-budget affair, it seems they’re still banking on Thrones to keep the viewers tuning in after it airs its final season in summer 2019.

Earlier this year, filming completed on what was described as the HBO series’ biggest ever battle sequence after two and a half month’s worth of night shoots in Toome, the location used for Winterfell.

More recently, HBO executives revealed that several main characters will die in the final few episodes of the series adding that the entire creative team gave showrunners David Benioff and D.B. Weiss a 15-minute standing ovation as the final words of the series were read out in the table read.

Game of Thrones returns to HBO and Sky Atlantic for an eighth and final season in 2019.