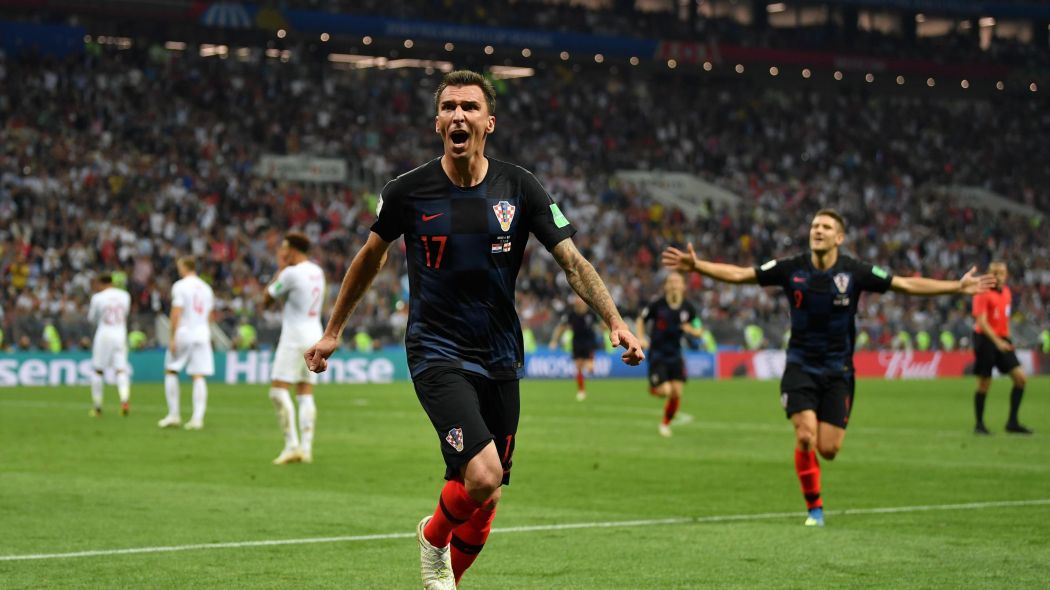 Croatia booked a place in the final of the on going FIFA World Cup Russia 2018 after a 2-1  extra time victory over the three lions of England. The Croatians came from a goal down to muscle this significant victory in their footballing history.

Victory for the Croatians was secured from the boots of Mario Mandzukic in extra time after Ivan Perisic had earlier leveled the scoreline after Kieran Trippier had given England a dream start when he culled home a freekick from the edge of the box.

Croatia will now play France in their first ever FIFA World Cup Final this Sunday.