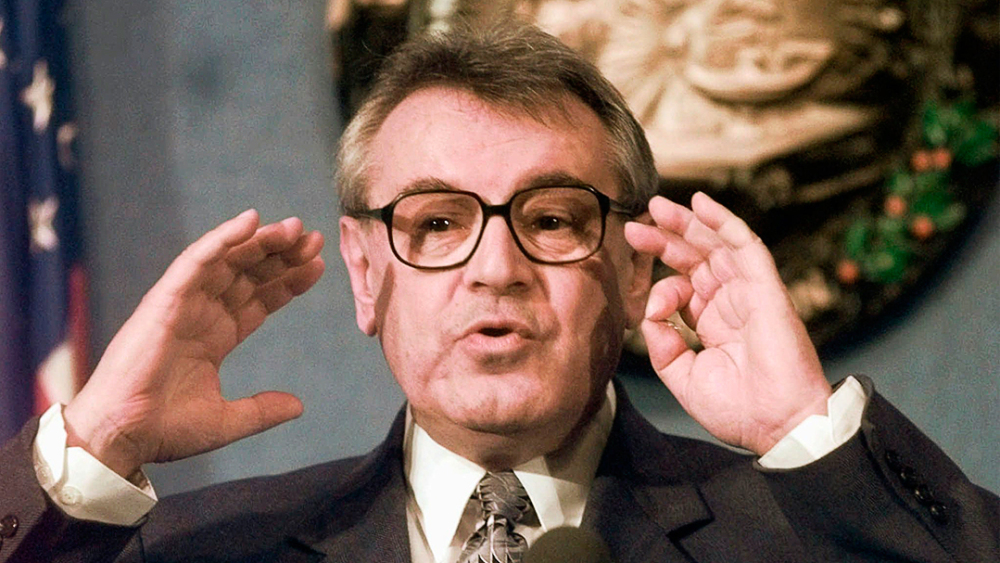 Forman died at about 2 a.m. on Saturday at Danbury Hospital, near his home in Warren, Conn., according to a statement released by the former director’s agent, Dennis Aspland.

Aspland said Forman’s wife, Martina, notified him of the death.

When he arrived in Hollywood in the late 1960s, Forman was lacking in both money and English skills, but carrying a portfolio of Czechoslavkian films much admired internationally for their quirky, lighthearted spirit.

Among them were “Black Peter,” ”Loves of a Blonde” and “The Fireman’s Ball.”

The orphan of Nazi Holocaust victims, Forman had abandoned his homeland after communist troops invaded in 1968 and crushed a brief period of political and artistic freedom known as the Prague Spring.

In America, his record as a Czech filmmaker was enough to gain him entree to Hollywood’s studios, but his early suggestions for film projects were quickly rejected.

Among them were an adaptation of Franz Kafka’s nove “Amerika” and a comedy starring entertainer Jimmy Durante as a wealthy bear hunter in Czechoslovakia.